San Antonio, announced on Wednesday, is the 24 U.S. city — scattered through seven states – to get Google Fiber Internet service. Google is challenging established broadband providers such as Comcast, Verizon Communications and AT&T and others.

Incidentally, the Mountain View, California-based Google could cover only 24 cities after launching the fiber broadband service five years ago in Kansas. 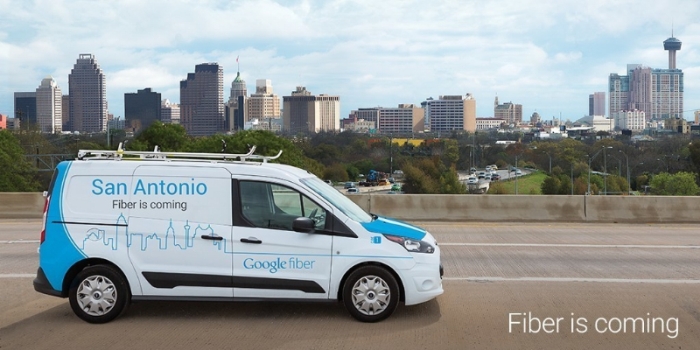 Google, the top search engine in the world. estimates it will have to install about 4,000 miles of optic cable in San Antonio, the seventh largest city in America, before the service will be ready.

The company is offering Internet for nearly $70 per month.

Mark Strama, head of Google Fiber, Texas, said the next stage of work includes designing and planning a new fiber-optic network down to a very detailed level. After this process, which will take several months, Google Fiber will begin constructing the network.