Thousands of users across the U.S. East Coast faced internet outage from providers including Verizon Communications on Tuesday, disrupting services offered by Google, Amazon, Zoom, Slack and other tech firms. 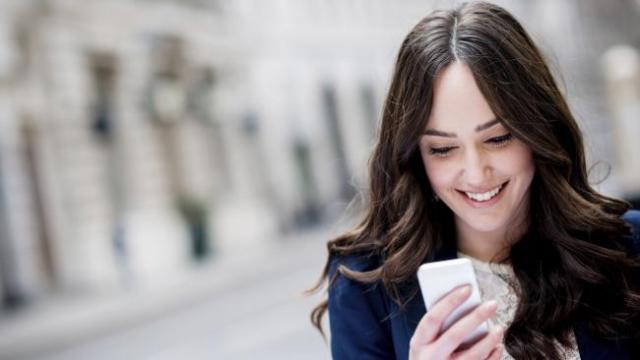 Verizon, a major broadband services provider in the United States, alerted users about a fiber cut in Brooklyn.

Verizon spokesman Rich Young said the company was “aware of an issue impacting the quality” of its broadband service “throughout the Northeast corridor.” He added Verizon has “already seen service levels start to restore.”

Meanwhile, the Federal Communications Commission (FCC) is reviewing reports of the outage.

Acting FCC chair Jessica Rosenworcel said on Twitter the regulator’s Public Safety and Homeland Security Bureau “is working to get to the bottom of what is going on.”

Amazon.com’s cloud computing arm said on its website that connectivity issues related to its services has been resolved.

FCC had earlier said it was investigating connectivity issues with an internet provider, which was causing disruptions to AWS services, and to many online services that rely on it.

A spokesperson for Google said the company was aware of reports regarding issues affecting access to some of its products, but had not found issues with its services.

Users on retail trading platforms Charles Schwab and Robinhood also reported operational problems in the market session for the second day in a row, according to Downdetector.com.

“Earlier this morning, we experienced an issue with bank balances not displaying accurately that has since been resolved. Trading functionality was not impacted,” a Charles Schwab spokeswoman said.

Robinhood said its customers on the East Coast may have had issues with accessing the internet due to Verizon’s outage, but its platform was operational. 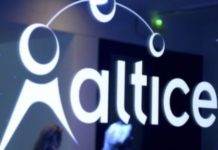 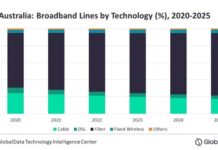