Americans may be able to enjoy net neutrality guidelines again as the House of Representatives today morning voted on the Save the Internet Act to restore Obama-era Title II rules. 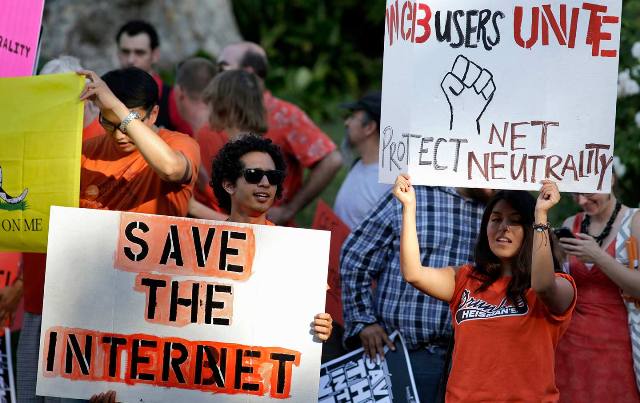 The Internet Innovation Alliance said in a statement: “Rather than pushing a partisan solution whose efficacy is debated, members of Congress should advance bipartisan net neutrality legislation.”

Federal Communications Commission (FCC) Chairman Ajit Pai said: “This legislation is a big-government solution in search of a problem. The Internet is free and open, while faster broadband is being deployed across America. This bill should not and will not become law.”

The Ookla report dated 12 December 2018 said it expects to see internet speeds increase across the U.S. as ISPs continue to build out their fiber networks and gigabit-level speeds expand.

Fiber is available to more new homes in 2018 than in any previous year.  In 2018, the number of U.S. homes passed by fiber went up by 5.9 million, according to the Fiber Broadband Association Report on November 12, 2018.

After Internet service providers reduced new investments in 2015 and 2016, broadband investment increased in 2017 by $1.5 billion. In 2018, capital spending for the six largest broadband providers increased by approximately $2.3 billion or 3.6 percent, according to a report on Broadband Investment in 2018.