Liberty Global announced the resignation of Eric Tveter in line with the sale of major cable business to Vodafone. 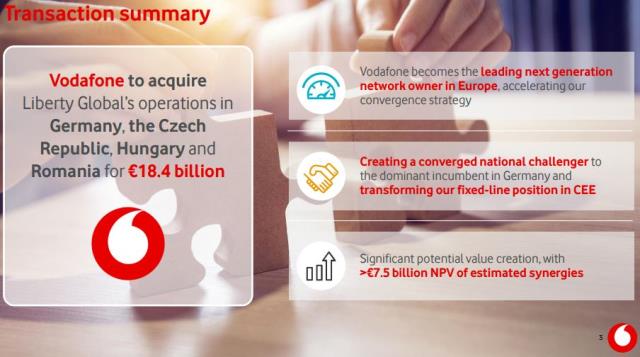 Eric Tveter has held senior leadership roles within Liberty Global since 2009, as CEO of the company’s Swiss cable business, and then CEO of the enlarged Central and Eastern European group including Austria.

Eric Tveter most recently held the positions of CEO of the Eastern European Group and chairman of UPC Switzerland.

Eric Tveter’s move is timed with the sale of many of the assets he has overseen during his tenure.

Liberty Global closed its sale of UPC Austria earlier this year and has announced the sale of its operations in Switzerland as well as Hungary, Romania and the Czech Republic.

Eric Tveter spent nine years as CEO of UPC Switzerland, contributing to the more than 50 percent increase in revenues of the operation since first acquired by Liberty Global.

Liberty Global said he will lead the company’s operations across Eastern Europe until the closure of the transaction with Vodafone, at which point he will lead the UPC businesses in Poland and Slovakia.