Liberty Latin America announced plans to expand its broadband capacity in Chile during the current year. 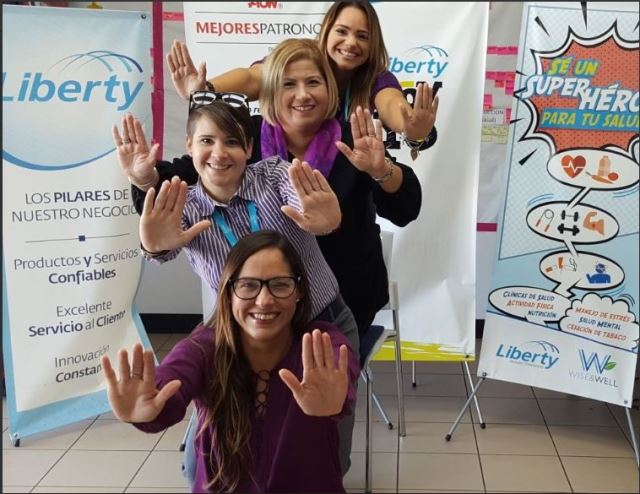 Liberty Latin America said it will be adding or upgrading approximately 200,000 homes in Chile this year. This will be an addition of 50,000 homes compared to previous expectations.

Liberty aims to add or upgrade 450,000 broadband homes in Latin America in 2019. Vivek Khemka is the chief technology and product officer of Liberty Latin America, responsible for the network roll out strategy.

Guillermo Ponce, chief executive officer of VTR, said: “This is the beginning of further construction into areas where we had previously not ventured and we will bring the fastest broadband in the region to these new homes.”

Cable operator VTR, part of Liberty Latin America unit, achieved average download speed of 58.08 Mbps in Chile between January and December 2018. VTR is well ahead of Mundo Pacifico with 37.16 Mbps, Movistar (Telefonica) with 21.39 Mbps and Claro (America Movil) with 18.21 Mbps.

Claro is Chile’s Speedtest Awards Winner for mobile network speed during Q3-Q4 2018. Claro achieved a Speed Score of 20.49, with average download speeds of 22.75 Mbps and average upload speeds of 10.74 Mbps.

Liberty is Puerto Rico’s Ookla Speedtest Awards Winner for fixed network speed during the third and fourth quarters of 2018. Liberty achieved download speeds of 115.04 Mbps and upload speeds of 14.74 Mbps.

Liberty Latin America will not increase its capital expenditure as part of building broadband network in Chile.

Liberty network engineers aim to reduce new build and upgrade costs per home across the region.

The build-out strategy in Chile is consistent with our overall ambition to expand the provision of high-speed connectivity across the region, while delivering the highest levels of service for our 3 million LLA fixed-line customers, Liberty Latin America CFO Chris Noyes said in a statement.

Liberty earlier launched Replay TV in Puerto Rico and increased top-speed to 600 Mbps in Chile as part of the focus on innovation.