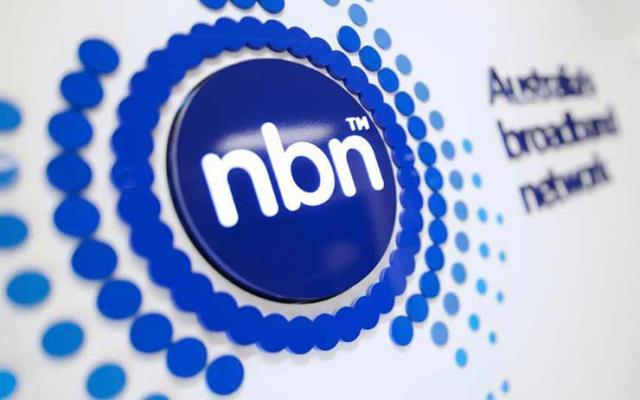 “NBN Co’s incentives for retail providers, such as its ‘Focus on Fast’ promotion, have been welcome as many Australians work and study from home.”

Retail service providers acquired more bandwidth over the June quarter, up 9.2 percent, which resulted in total Connectivity Virtual Circuit (CVC) acquired per customer increasing from 2.54Mbps to 2.74Mbps. The amount of bandwidth acquired is one of the key factors that impact customer experience.

Wholesale market shares for the four main retail service providers —  Telstra, TPG and Optus — remained fairly stable in the June quarter. Of the smaller retail providers, Aussie Broadband made strong gains and accounted for 26 percent of the wholesale services added in the quarter, lifting its market share to 4.7 percent. 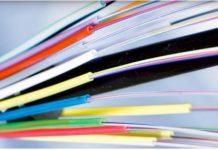