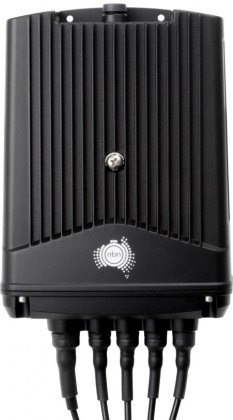 nbn will be launching Gfast broadband on its broadband access network in 2018 in Australia as part of its Multi-Technology-Model (MTM) strategy.

Gfast, which represents the next step in the evolution of nbn Fibre-to-the-Curb (FTTC), has the capability to deliver speeds of up to 1Gbps over copper lines by using higher frequencies of 212MHz to enhance broadband speed, performance and capacity.

JB Rousselot, chief strategy officer of nbn, said: “Delivering Gfast to our FTTC and FTTB end-users will allow us to bring them ultra-fast services faster and more cost effectively than if we had to deliver them a full Fibre-to-the-Premises connection.”

Ken Sheridan, CEO of NetComm Wireless, said NetComm Wireless was recently named winner of the nbn Scaling Excellence Award for our outstanding contribution to the fast and economical rollout of nbn FTTC.