The SEA-US submarine cable system, which will be completed in the last quarter of 2016 at project cost of approximately $250 million, connects Southeast Asia and the United States (SEA-US), said Globe Telecom.

Out of the total Capex of $250 million, Globe group of companies is investing more than $80 million for the project.

The project will be delivering an additional 20Terabits per/second capacity, utilizing the latest 100 gigabits per second transmission equipment. 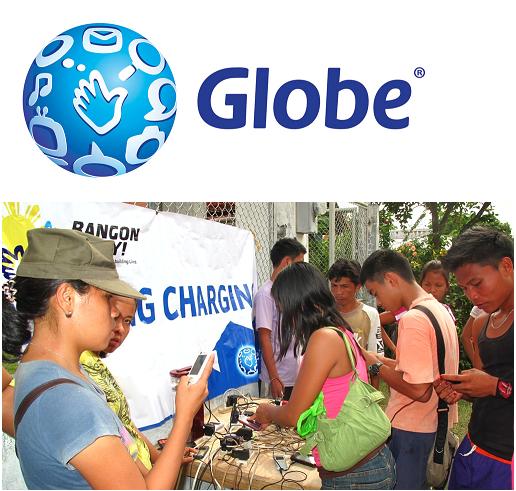 “The SEA-US project will enable Globe to meet tomorrow’s growing bandwidth needs and is part of our effort to provide a great customer experience on their mobile and other devices, as well as add even more diverse options for companies to connect to the US,” said Gil Genio, chief operating officer at Globe Telecom.

Globe Telecom and its partners will benefit because the Philippines has become a hot destination for the outsourcing and offshoring industry, including major call centers, business process outsource providers, and global financial institutions.

The SEA-US project will be approximately 15,000 kilometers in length. The cable system is expected to provide more efficient connectivity to approximately 1.5 billion people.