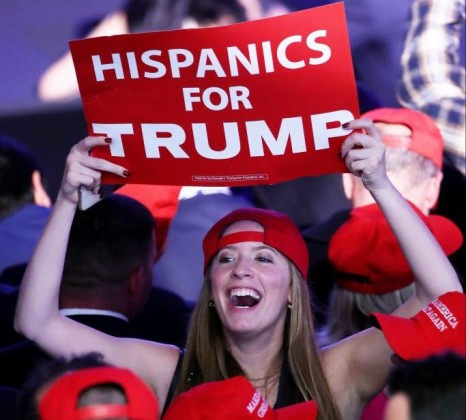 US President Donald Trump is set for another battle when it comes to his administration’s approach to policy making and this time, it is the highly contested issue of net neutrality.

“The President pledged to reverse this type of federal overreach in which bureaucrats in Washington take the interests of one group of companies over the interests of others, picking winners and losers,” Spicer told reporters this week.

According to a report in The Variety, in a tweet, Trump had opposed the US Federal Communications Commission’s (FCC) net neutrality rules, adopted in 2015, that reclassify internet providers as common carriers.

“That regulatory move allowed the agency to impose rules banning internet providers from favouring one type of content over another,” the report added.

This was an “unfair regulatory framework” which Trump had “pledged to reverse,” Spicer said.

Net neutrality is the principle that internet service providers and governments regulating the internet should treat all data on the internet the same, not discriminating or charging differentially by user, content, website, platform, application, type of attached equipment, or mode of communication.

According to another report in The Registrar, the World Wide Web Foundation (W3C) later put out a statement, complaining that the Trump administration had “promised to drive economic progress for all and defend freedom of speech.”

“Congress and the FCC have a choice to make. Keeping net neutrality is a commitment towards offering today’s entrepreneurs the same opportunities the founders of Google or Paypal had, ensuring everyone can have a voice online, and guaranteeing that poorer or rural communities can enjoy the same quality of content as wealthy urban dwellers,” the W3C statement read.

“Scrapping net neutrality rules would give big cable companies a green light to carve up the internet and pick winners and losers online based on who has the deepest pockets,” it also argued.