A group of 22 state attorneys general and the District of Columbia asked a U.S. appeals court to re-instate the Barack Obama administration’s 2015 net neutrality rules.

They want the US to reject the Donald Trump administration’s efforts to pre-empt states from imposing their own rules guaranteeing an open internet, wire agency Reuters reported on Monday. 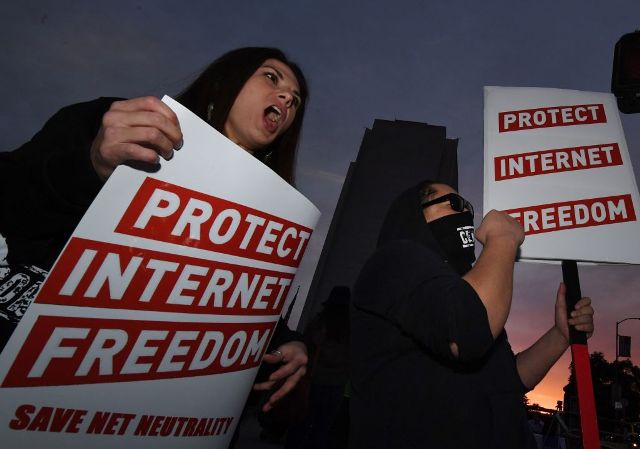 Several internet companies based in the US filed a separate legal challenge on Monday to overturn the FCC ruling, including Mozilla, Vimeo, Etsy, and numerous media and technology advocacy groups.

The FCC — headed by Chairman Ajit Pai — handed new powers to internet service providers to recast how Americans use the internet — as long as they disclose any changes. The new Internet rules took effect in early June but major broadband providers have not yet made any changes in internet access.

The states argue the FCC reversal will harm consumers.

The states also suggested the FCC failed to identify any “valid authority” for pre-empting state and local laws that would protect net neutrality.

FCC Chairman Ajit Pai has repeatedly said he believes the rules will be upheld and will encourage additional investment by providers.

The revised rules were a win for internet service providers, like Comcast, AT&T and Verizon Communications, whose practices faced government oversight and FCC investigations under the 2015 order, but the rules were opposed by internet firms like Facebook, Amazon.com and Alphabet’s Google.

FCC failed to offer a meaningful defense of its decision to uncritically accept industry promises that are untethered to any enforcement mechanism, the states said.

The U.S. Senate voted in May to keep the Obama-era internet rules, but the measure is unlikely to be approved by the House of Representatives or the White House.

The states argue the FCC action could harm public safety, citing electrical grids as an example. They argue “the absence of open internet rules jeopardizes the ability to reduce load in times of extreme energy grid stress. Consequently, the order threatens the reliability of the electric grid.” 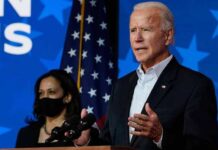 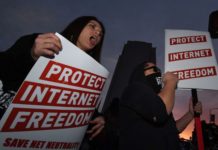