Canadian telecom major Rogers Communications will invest over $700 million in Alberta over the next four years.

The investment is primarily aimed at enhancing and upgrading wireless network throughout the province.

Rogers has already invested over $1 billion in network enhancements and expansions across the province of Alberta. 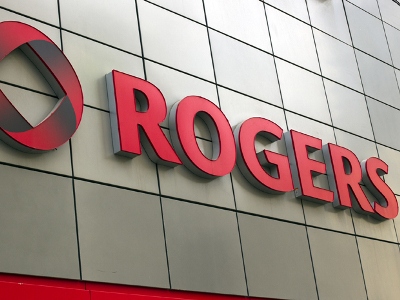 Rogers Communications will increase overall coverage sites by 40 percent and roll out Rogers LTE to more communities such as Leduc and Chestermere. Currently, residents of Edmonton, Calgary, Fort McMurray and other key markets already benefit from Rogers’ LTE.

It will offer next generation business solutions to Alberta’s business community, particularly in the oil and gas sector, including machine-to-machine and connected solutions. 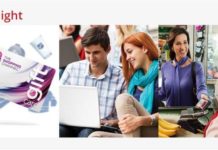