Saudi Telecom (STC) said it would transfer its data centers, international submarine cables and points of presence assets to a new wholly-owned company. 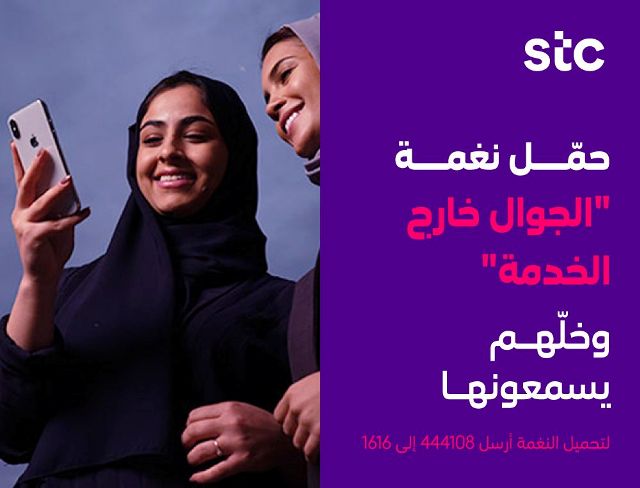 Government-controlled STC said in a statement the new entity would have an initial capital of 100 million riyal ($26.66 million), which STC would finance from its own resources.

The initial value of the assets transferred was 2.1 billion riyal, while the new company was expected to spend 1.7 billion in additional investment, STC said in a bourse filing.

Saudi Arabia launched investments worth $6.4 billion in future technologies, including a $1 billion investment by STC, whose top shareholder is the Public Investment Fund.

The spin-off of the data centre and submarine cable assets comes less than a year after STC sold shares in its tech business.