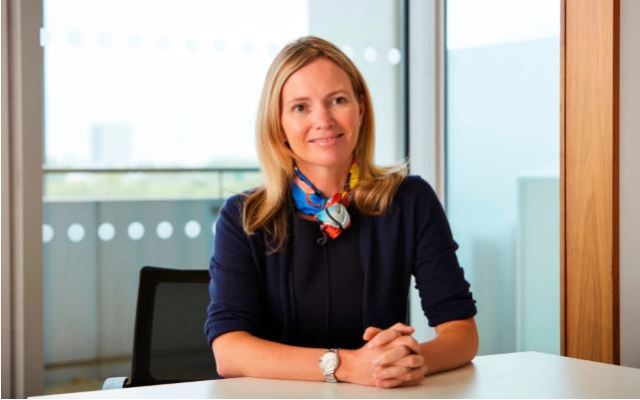 TalkTalk reported EBITDA of £237 million (+16.7 percent) driven by a larger average base, increased Fibre penetration and a materially lower cost base.

TalkTalk’s customer base growth was 150k vs 192k), taking the closing base to 4,289k. Q4 net adds were 2k vs 109k in Q4 FY18 representing the ninth consecutive quarter of base growth in a competitive market.

TalkTalk reported a 17 percent rise in full-year core earnings to 237 million pounds ($300 million), as it benefited from lower costs and customers switching to faster fiber products to watch video.

TalkTalk CEO Tristia Harrison said simplifying the customer offer over the last two years had strengthened the fundamentals of the business. “We are confident in delivering strong headline EBITDA growth both next year and over the medium term,” she said.

TalkTalk said a record 152,000 people took its faster fiber products in the final quarter of the year.

Harrison said 40 percent of its 4.3 million customer base now had superfast broadband, and she expected it to rise to 60 percent in the next 12 months driven by the ever rising demand for video content on Netflix, Amazon and YouTube.

TalkTalk is building its own fiber-to-the-premise network in the northern city of York and three additional towns, but it has a more ambitious plan to build a network serving 3 million premises with an investment partner.

Harrison said TalkTalk had received a lot of interest in the network plan, and an information memorandum was going out to potential investors this week. “We’d like to have it complete by the end of the first half, so the end of September,” she said. 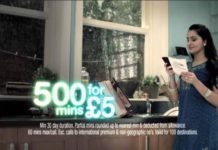