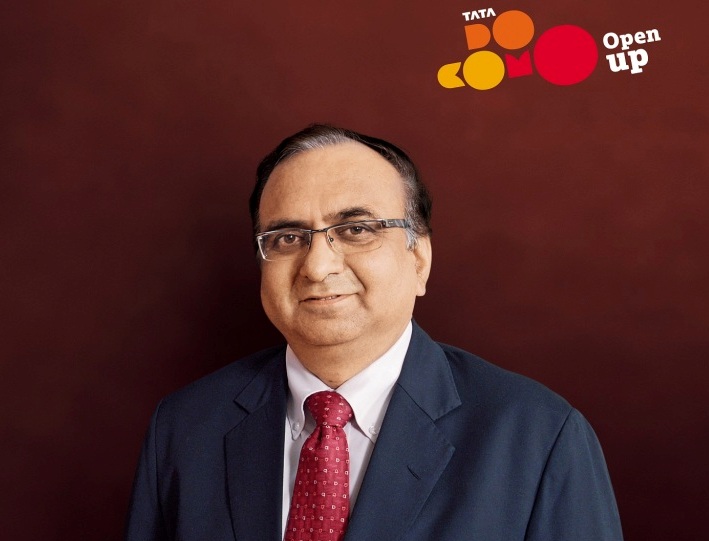 Tata Docomo claims it’s a market leader in the public Wi-Fi hotspots market. The company does not share specific numbers.

Tata Docomo looks at Wi-Fi as a complementary technology to cellular and wireline. Wi-Fi is good technology for nomadic customers, whereas cellular serves mobility.

Public Wi-Fi is slowly gaining popularity and telecom service providers are seeing growth in number of users and the data consumption per user. Any pubic hotspot should be self-sustainable. Apart from the traditional revenue generation models, Tata Docomo is also exploring alternative revenue streams. For example, one revenue stream can be the monetization of these services which will add value to the growth of the Wi-Fi business in India. In this regard, Tata Docomo is exploring facilities such as location based services and advertising.

Data is the main driving factor for growth in the telecom industry. The requirement for constant data connectivity on-the-go is a critical offering for consumers. With millennials forming a majority of the population, their dependence on mobile devices as the number one information source for receiving and sharing everything from current affairs to celebrity gossip has increased exponentially; and public spaces have become fundamental to this trend. Tata Docomo is investing in expansion of its Wi-Fi networks.

Digital India and Smart City initiatives will play an important role in growing the Wi-Fi business. “We feel the Government will play role in helping clear roadblocks that service providers may face as far Wi-Fi roll out is concerned. We have already rolled out public Wi-Fi services in Connaught Place (CP) in partnership with New Delhi Municipal Council (NDMC),” Tandon said.

With 3G and now 4G gaining traction and Wi-Fi becoming more available, customers would like seamless transition between cellular and Wi-Fi. They would not care about the technology on the backend as long as they get good experience.

Out of the 2.4 billion Internet users across the world, nearly 1.5 billion access the Internet through mobile devices either as a primary or a supplementary device; studies have indicated that globally 70 percent of smartphone traffic rides on Wi-Fi.

The telecom industry is debating over the quality of Wi-Fi driven broadband and mobile driven Internet.
“There are different use cases that are well served by different technologies and they all complement each other,” said Tandon.

For example, for nomadic customers Wi-Fi hot spot is perhaps the best fit. They are the people who are in a designated area for a long period of time e.g. Airports, shopping malls, etc. For people on the go, cellular is the best technology.

Tata Docomo believes that there are two important pre-requisites in providing public Wi-Fi services: a) ease of connection and b) quality of service (QoS).

Ease of connectivity refers to the number of steps that a customer has to take to connect to Wi-Fi. “We have simplified the entire process to enable customers’ quick and effective entry into Wi-Fi,” said Tandon.

To ensure better QoS, the throughput speed has to be of a certain minimum threshold level to satisfy customers, which can be provided only through a fixed line backhaul or fiber backhaul. The last mile fiber availability in India will improve.

Telecom service providers have to lay the fiber from the nearest point to the hotspot location and that involves certain right of way clearances with various civic bodies. Since the bandwidth is unlicensed, telecoms have to continuously optimize the radio network to deliver uninterrupted high speed internet speed. 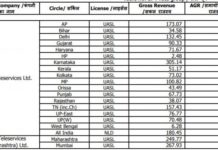 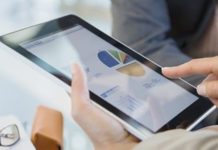 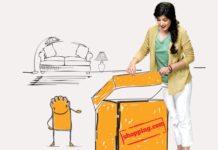