Average broadband download speeds have increased by a quarter last year, according to new Ofcom research into the UK’s broadband speeds. 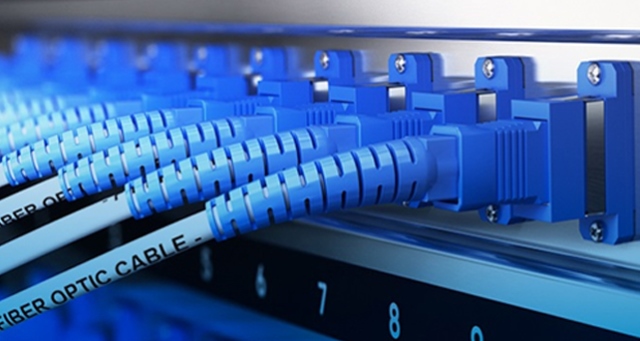 Ofcom’s UK Home Broadband Performance research looks into the actual broadband speeds achieved by a sample of households across the UK during November 2020.

The average broadband download speed of UK residential fixed broadband services was 80.2 Mbit/s – an increase of 25 percent from 2019 when the average download speed was 64 Mbit/s. This was helped by the growing availability and take-up of faster broadband packages.

Rural households still get slower broadband, but the gap is narrowing: while average speeds in rural areas remain lower than in towns and cities, more than half (60 percent) of rural households could get superfast speeds of over 30Mbit/s during peak hours of the day, compared to almost three quarters (74 percent) of urban households. 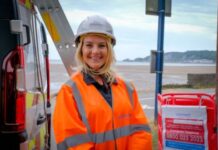