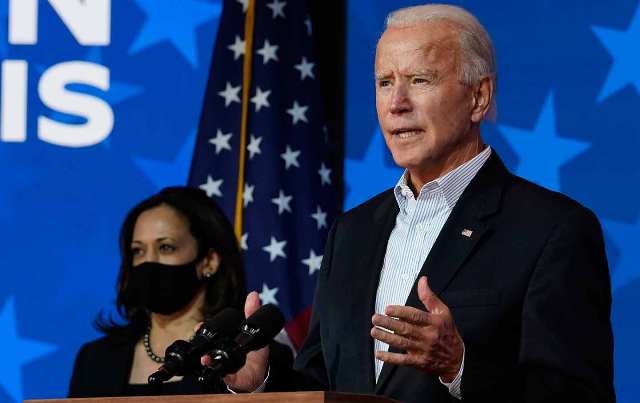 The proposal also includes investments in the electric vehicle market, and in research and development programs.

About 14.5 million Americans are living in areas without access to fixed broadband services as of the end of 2019, according to the Federal Communications Commission report released in 2021.

Media report said Biden’s investment proposal would target underserved areas and prioritize support for broadband networks affiliated with local governments, nonprofits and cooperatives. It would also set aside funds for tribal lands, which are among areas lacking the most access to high-speed internet.

The plan emphasizes the need for robust competition in the broadband market to benefit consumers. It would remove obstacles that prevent municipally owned or affiliated providers and rural co-ops from competing evenly with private companies and require price transparency from internet providers. 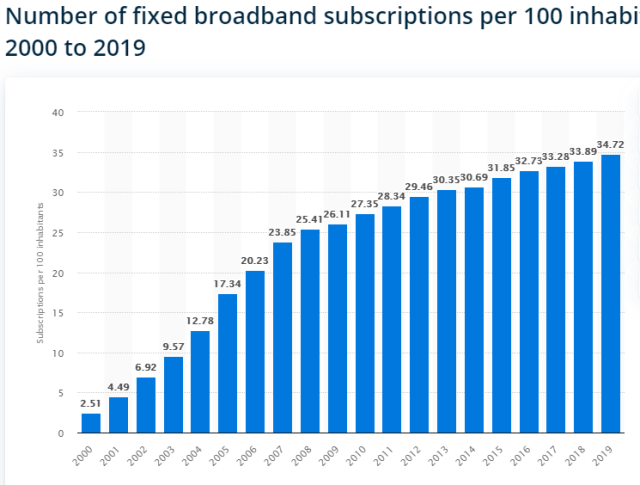 The plan has attracted criticism from a think tank that has received funding from a telecom industry group. Doug Brake, director of broadband and spectrum policy at the Information Technology and Innovation Foundation, said the plan “goes overboard and threatens to undermine the system of private competition that successfully serves most of the United States.”

“No doubt, the United States sorely needs subsidies for rural broadband, but this isn’t an area to turn all the dials up to 11,” Brake said in a statement. “If not properly targetted, such a large investment risks undermining incentives for private capital to invest even where it can do so profitably, which ultimately erodes the engine of innovation for next-generation connectivity.” 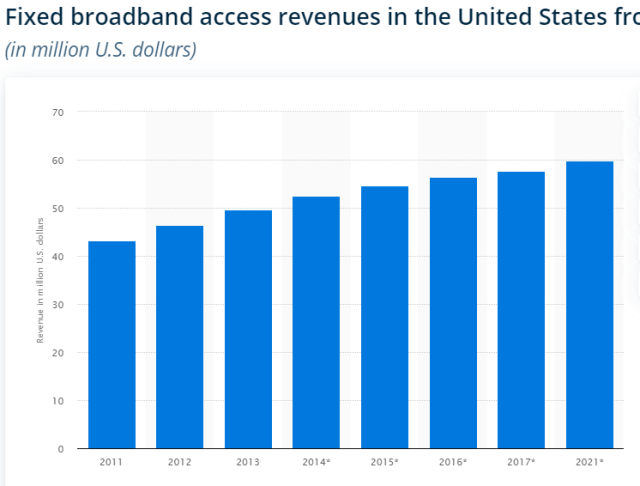 The Internet Innovation Alliance has welcomed the decision of President Joe Biden for recognizing the indispensable role that broadband now plays in nearly every area of life. But the association said it is concerned by key internet-related components of his infrastructure plan.

“Rather than abandon subsidies that offset the cost of connectivity for low-income Americans, the Lifeline Program that provides such assistance should be modernized to empower recipients with a higher monthly benefit and funded by all players in the internet ecosystem,” Internet Innovation Alliance said.

Internet Innovation Alliance urged the Administration to undertake broadband mapping, connect American households using the technology that is most cost-effective for each particular community, revamp the Lifeline Program with a larger monthly benefit and expanded base of funding. 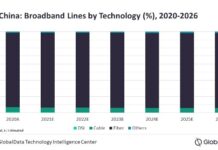 Online sales channels to cross-list your products on