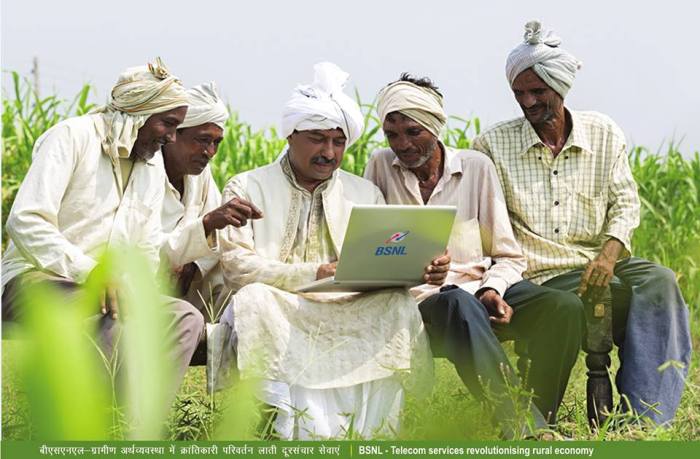 BSNL in association with Vihaan Networks is testing an alternative Wi-Fi based network to connect about 1 lakh village panchayats in a year with high-speed Internet, PTI reported.

The state-run telecom network operator is opting for an alternative Wi-Fi based network because the process of laying fiber network requires huge amount of physical labor.

BSNL, which is the largest fixed line broadband service provider in India, is testing sustainability of the broadband technology in three villages in Alwar district of Rajasthan.

“We have started a pilot project to test broadband connectivity to village panchayats using Wi-Fi network. With this we are hopeful of connecting about 1 lakh village panchayats in a year,” said BSNL Chairman and Managing Director Anupam Shrivastava.

“We have written to the Department of Telecom about this project and looking for support of USO fund for it. Once we get the approval, we will start process for commercial deployment,” Shrivastava said.

BSNL has set up a wireless network over six kilometres connecting Wi-Fi towers in three villages such as Karenda, Phalsa and Bahadri with BSNL’s exchange in Bhiwadi. BSNL has provided about 500 test connections to various users, including schools.

“Government is exploring the best possible technological options to expedite the implementation of National Optical Fiber Network (NOFN). With this WiFi-based technology, we are able to deliver benefits of broadband in villages where there is no connectivity,” said Vihaan Networks Chairman Rajiv Mehrotra.

In 2011, the India government had approved NOFN project with an investment of around Rs 20,100 crore for facilitating at least 100 megabit per second (Mbps) bandwidth in all the estimated 2.5 lakh gram panchayats (GPs).

The aim of the UPA government was to complete the broadband project by 2013 but has missed several deadlines. The NDA government, which came in power in May 2014, decided to connect 50,000 GPs by March 2015, another 1 lakh by March 2016 and rest of the one lakh by December 2016.

As per the present targets, the NDA government expects to complete the roll out of the broadband project by 2018 and connect 1 lakh panchayats with broadband by end of this year. 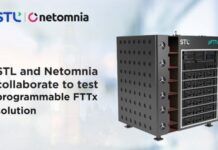