At Nokia Networks, Alexander was chief transformation officer and, previously, chief restructuring officer. Alexander has played a crucial role in Nokia’s turnaround since joining the company in 2011.

VimpelCom CEO Jean-Yves Charlier said: “A major initiative of the new strategic framework that we will outline to shareholders in August, is to significantly improve our operational efficiencies and reduce our cost structure.” 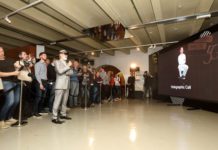 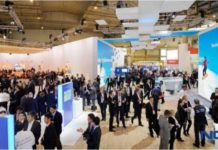 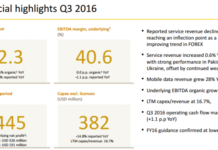 How VimpelCom made Opex savings of $280 mn in Q3