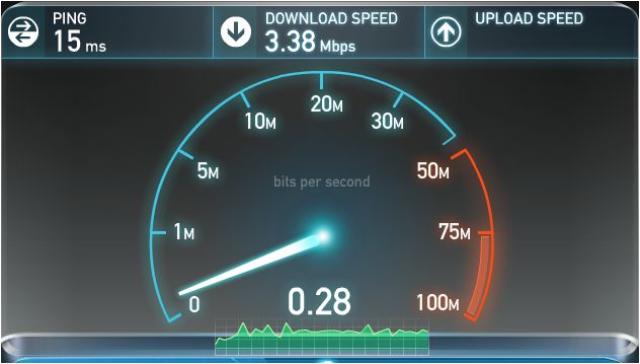 The White House has announced a new broadband initiative that aims to connect 20 million low-income Americans to high-speed internet by 2020.

“Connectivity is a path to greater opportunity,” the White House said in a statement on Wednesday.

“Today, because of a digital divide, low-income Americans have a harder time accessing these tools, and unemployed workers without home internet access take a longer time to find employment.”

As part of the ConnectALL initiative, the White House said it supports the Federal Communications Commission (FCC)’s proposal to reform a $1.5 billion per year phone subsidy programme to turn it into a national broadband subsidy to help low-income Americans get online, Xinhua news agency reported.

The programme, called “Lifeline”, was first created under President Ronald Reagan to provide low-income Americans with financial assistance to purchase affordable phone service and then updated in 2005 by President George W.Bush to include mobile phones.

“Now in 2016, when we use the internet to communicate more than ever, it is time to modernise Lifeline and make sure that all Americans can access the broadband services they need,” the White House said.

The efforts also included a digital literacy pilot project, which will teach the basic skills needed to get people online in libraries, museums and community centres across the country.

Currently, three-quarters of American families are using the internet, a 50 percent rise from 2001.