ZTE says ZXHN H368A supports both the 2.4GHz (gigahertz) and 5GHz bands. The latest 802.11ac standard for 5Ghz Wi-Fi released by the IEEE (the Institute of Electrical and Electronic Engineers) allows for the transmission of multiple video channels.

In the 5GHz band, the gateway supports 802.11ac MIMO3x3, delivering speeds of up to 1.3Gbps at the physical layer and enabling operators to provide video services such as IPTV.

In the 2.4GHz band, the product supports 802.11n MIMO2x2, with its physical-layer rate of 300Mbps allowing user terminals to access the internet. In the absence of a dual-band user terminal, the 2.4GHz band affords better compatibility with devices not supporting the 5Ghz band. 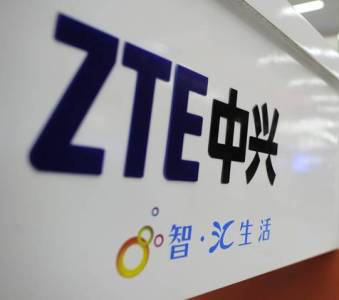 VDSL2/GE dual-uplink technology allows the ZXHN H368A to be deployed in VDSL and FTTx scenarios, while VDSL2 bonding lets it provide higher access speeds. The gateway supports G.Vector and can work with a DSLAM to cancel crosstalk, enabling it to reach the speed limit of VDSL2 technology. In the downlink, the product features four GE LAN ports in addition to dual-band concurrent Wi-Fi capability.