Earlier, AT&T received approval in Brazil and Trinidad and Tobago. 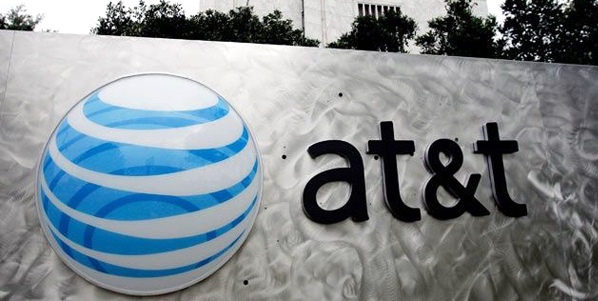 However, AT&T is yet to receive the necessary approvals in the U.S. The delay is despite promises by AT&T to invest further in mobile Internet. Following the merger, AT&T will expand its deployment of both wireline and fixed wireless Internet to cover at least 15 million customer locations across 48 states – most of them in underserved rural areas.

In July, the merger review process was completed among regulators at the U.S. state level. AT&T said its Petitions with the Public Service Commissions in Louisiana and Arizona did not receive protests or interventions and the Petitions were deemed approved in July.  AT&T has also filed an informational notice with the Hawaii Commission. 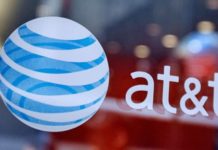