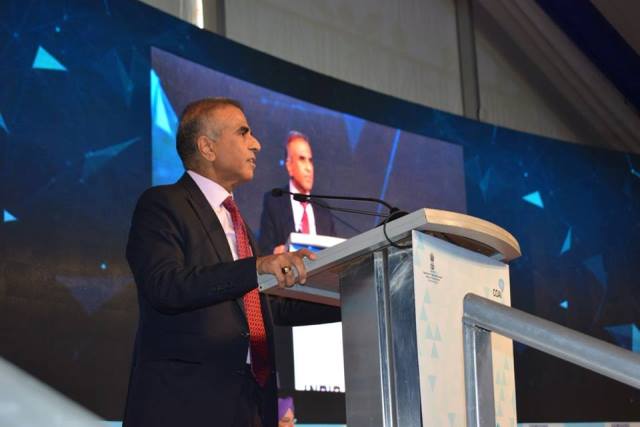 The offer is learnt to have the backing of the UK government, which reportedly plans to infuse millions of dollars in SoftBank-backed OneWeb with an eye on a new national navigation system: Brexit has barred the country from using the European Union’s Galileo project.

Bharti Enterprises participated in a 2015 funding round for OneWeb, following which it had the rights to distribute the company’s internet services in India, Bangladesh, Sri Lanka and Africa.