Comcast today announced that its shareholders have approved the proposed merger with Time Warner Cable.

However, final closure of the merger is subject to regulatory conditions. 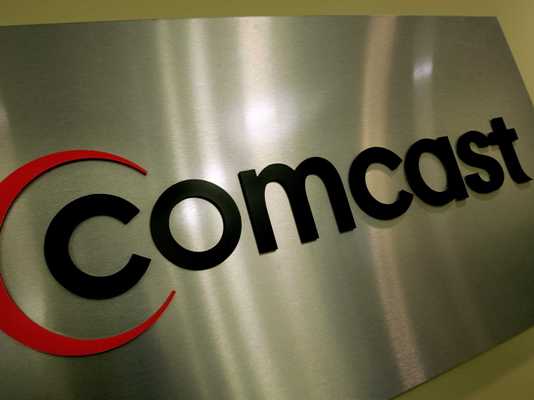 “The merger between Comcast and Time Warner Cable is subject to various regulatory approvals and other customary conditions and also requires approval by Time Warner Cable shareholders, who are expected to vote on the merger tomorrow, October 9, 2014,” said Comcast in a statement issued on Wednesday.

Subject to satisfaction of these conditions, the merger is expected to close in early 2015.