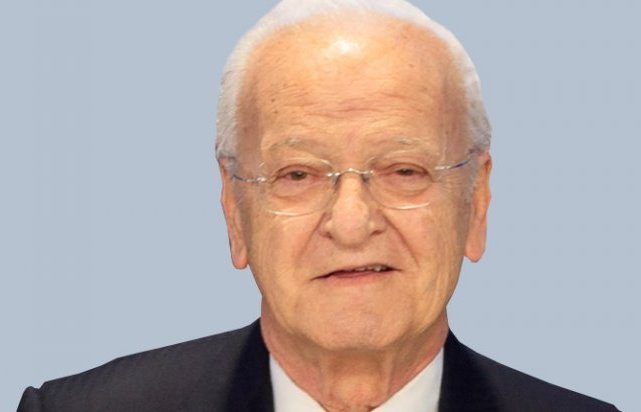 The combined revenue of Comtech and Gilat would be $926 million with adjusted EBITDA of $130 million.

Gilat is expected to achieve sales of between $260 million and $270 million with Adjusted EBITDA ranging from $38 million to $42 million for its fiscal year ended December 31, 2019.

Comtech expects to achieve sales of between $712 million and $732 million with Adjusted EBITDA ranging from $99 million to $103 million for its fiscal year ending July 31, 2020.

The combined companies would employ 3,000 people and offer satellite technology, public safety and location technology and secure wireless solutions to commercial and government customers around the world.

The deal will strengthen Comtech’s position as a supplier of advanced communication solutions, capable of servicing the expanding need for ground infrastructure to support both existing and emerging satellite networks;

The deal broadens leadership position in the growing in-flight connectivity and cellular backhaul markets which are expected to expand given the availability of lower-cost bandwidth and the adoption of satellite technologies into the 5G cellular backhaul ecosystem.

Fred Kornberg, Comtech’s chairman of the Board and chief executive officer will continue in his role as CEO of the combined company.

Michael Porcelain, Comtech’s chief operating officer, who was named president of Comtech earlier today, will work with both Comtech and Gilat employees to maximize the potential of the combined company.

Comtech and Gilat will not close down facility locations as a result of the transaction and each key business area is expected to continue to be led by its respective existing leadership teams after the transaction closes. 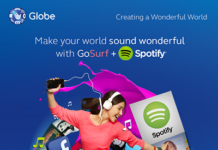 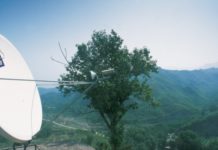