Eutelsat has launched the EUTELSAT 7C satellite — manufactured by Maxar Technologies — into space from Kourou, French Guiana by an Ariane 5 rocket. 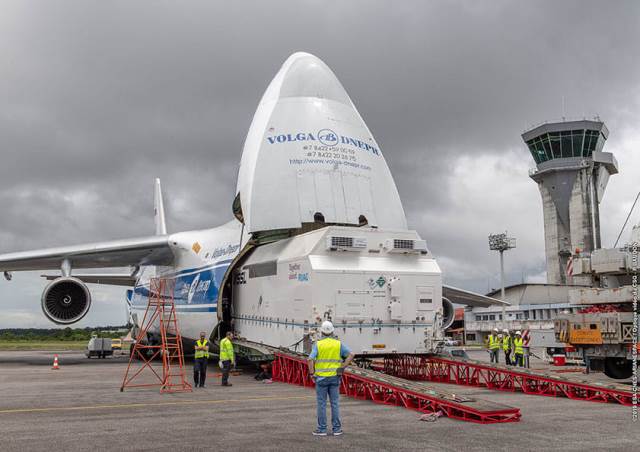 EUTELSAT 7C broadcast satellite, which will enter into commercial service at the end of this year, is targeting markets across Africa, Europe, the Middle East and Turkey, through 49 36-Mhz equivalent Ku-band transponders. The satellite will be co-located with EUTELSAT 7B at 7° East, increasing capacity for this neighbourhood by 19 transponders.

Currently co-located with EUTELSAT 7B, EUTELSAT 7A will be transferred to another orbital location as part of Eutelsat’s fleet optimisation strategy.