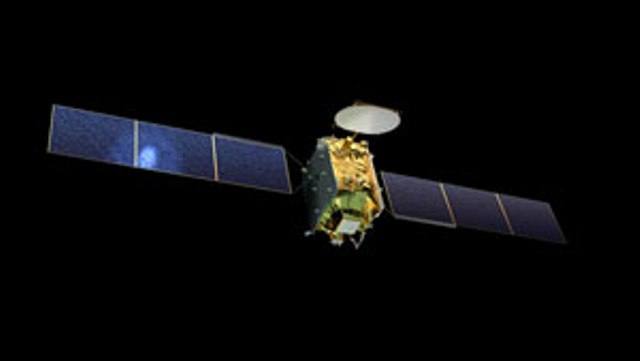 IoT specialist Sigfox has partnered with Eutelsat for data analysis. Sigfox will work with Eutelsat to analyse the spectrum used by the satellite in ISM1 frequency bands and process data from objects.

“By analysing the compatibility of LEO and connected objects, and working with partners in the field, Eutelsat aims to provide an innovative solution which will meet the needs of future clients,” Jean-Hubert Lenotte said.

The satellite, located on a sun-synchronous orbit between 500 and 600 km in altitude, will collect data from connected objects equipped with the same omni-directional antennas already used by terrestrial IoT networks. Data will be transmitted daily to a ground station located on Svalbard, a Norwegian archipelago in the Arctic Ocean.

The company will use Eutelsat LEO for Objects (ELO) to assess the performance of low earth orbit (LEO) satellites in providing narrowband connectivity for objects. The satellite operator will be drawing on the technology of Sigfox, which runs a global narrowband network dedicated to the IoT.

Low earth orbit, which is suitable or narrowband connectivity for objects, is complementary to terrestrial IoT networks, and does not impact the cost or the energy consumption of the objects. 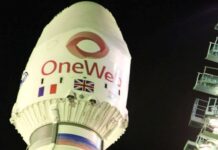