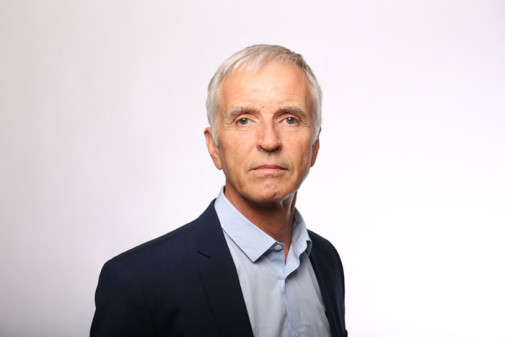 Gary Donnan will be reporting to Eutelsat CEO Rodolphe Belmer.

Paris-headquartered Eutelsat said Gary Donnan will be responsible for defining Eutelsat’s innovation roadmap and the identification and cross-functional development of innovation initiatives across the group.

Gary Donnan joins Eutelsat after 11 years at Technicolor where he conducted large-scale transformation projects and held several key positions in the fields of technology, research and innovation, gaining expertise in the broadcasting industry.

Prior to joining Technicolor, Gary Donnan held similar research and innovation positions at Alcatel, including research and development for the deployment of fibre, cable, radio and satellite networks in various parts of the world. He is therefore well versed in telecom technologies as a whole.

Eutelsat said that Gary Donnan holds a degree in computer science and data processing and a postgraduate degree in distributed and parallel systems from the University of Ulster (United Kingdom). 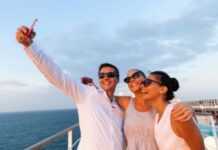