The European GNSS Agency (GSA) has selected Eutelsat Communications for the development, integration and operation of its EGNOS GEO-4 service. 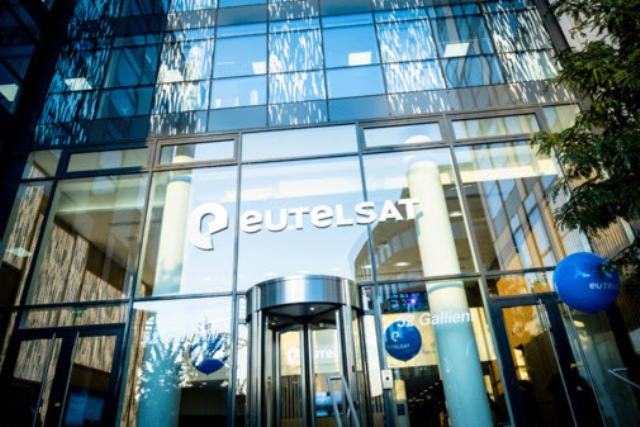 The contract agreed between Eutelsat and GSA covers 15 years of service provision and represents a total value of €100 million, of which €85 million subject to the confirmation of funds allocated to the EGNOS program from the European Union budget for the period 2021-2027.

EGNOS is the European Geostationary Navigation Overlay Service that acts as an augmentation service to global positioning systems, to improve the reliability of positioning information. It is especially important during critical flight stages such as the final approach.

Other transport means including maritime and rail benefit from this EGNOS Safety of Life service. EGNOS also increases the positioning accuracy for other land-based applications, notably precision farming, geomatics, and land management.

Eutelsat already operates the EGNOS GEO-3 payload on its EUTELSAT 5 West B satellite which entered into service in February 2020. Built by Airbus Defence and Space, EUTELSAT HOTBIRD 13G satellite, which will host the EGNOS GEO-4 payload, is scheduled to be launched in the first half of 2022.