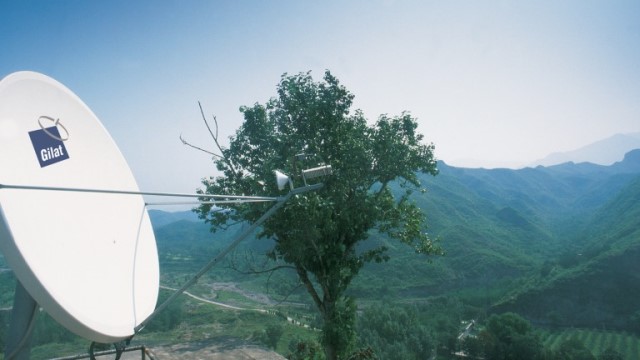 # Gilat leads cellular backhaul over satellite, according to NSR

Gilat is the front-runner in the LTE/4G satellite backhaul market, and was recognized by the industry analyst NSR, as the world leader in shipments of cellular backhaul over satellite, achieving a 35 percent market share in modem shipments.

Gilat has supplied its modem for using during a 5G test conducted at the 5G Innovation Centre at the University of Surrey, demonstrating 5G connectivity over Telesat’s LEO test satellite.