Hughes Network Systems announced that it has won a satellite contract from the Government of Indonesia. 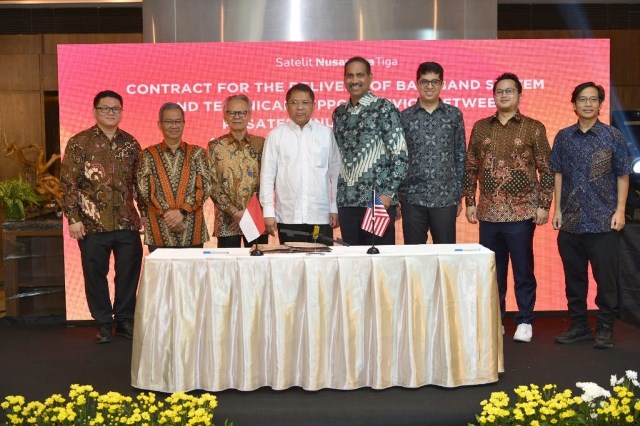 Hughes Network will supply its JUPITER System as the ground network platform for the construction and operation of the 150 Gbps satellite to enable broadband satellite connectivity across the island nation.

Hughes Network received the order from the Government of Indonesia, through its Ministry of Communication and Informatics, to the PSN Consortium led by PT Pasifik Satelit Nusantara (PSN), the first private satellite telecommunication and information service provider in Indonesia.