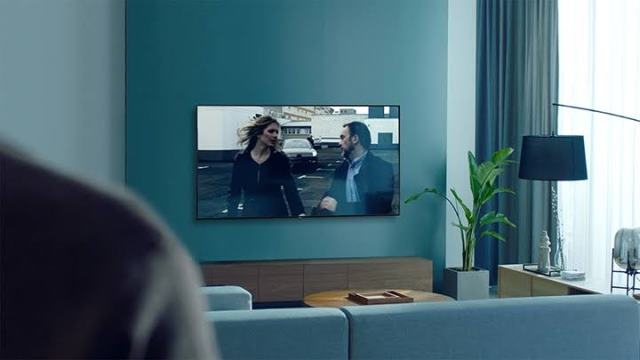 Astro used Kaltura Cloud TV to power sooka in June across Malaysia and is hosted on Amazon Web Services (AWS).

Astro selected Kaltura as its technology partner due to its multiple reference cloud TV deployments. Additionally, a major influencing factor was the flexibility of the Kaltura TV Platform. This allowed Astro to incorporate multiple business models and payment methods such as Google In-App Billing, and Apple In-App Purchase, with Direct Carrier Billing soon to follow.

Kaltura has demonstrated the power of its productized approach to deploying cloud TV projects. Kaltura delivered the solution for sooka in less than six months, enabling the service to be live in time to stream UEFA EURO 2020. This resulted in a high-impact debut for sooka, which ranked the number one entertainment app on Google Play within two weeks of launch.

sooka offers its viewers a freemium package with a selection of ad-based content that can be expanded into broader content bundles based on multiple subscription plans. It delivers live sports events like the Premier League, Euro 2020, Olympics 2020, BWF badminton, NBA, and Formula 1.