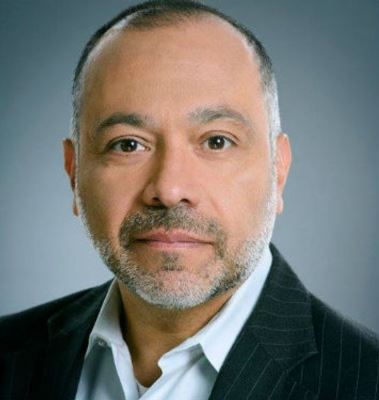 Enrique Rodriguez will lead Liberty Global’s Technology & Innovation (T&I) team of more than 7,500 employees, with an annual operating and capital budget of more than $5 billion.

Liberty Global said the centralized technology function powers the IT, supply chain, product development and delivery and network platforms across Liberty’s operating companies, working across countries and brands to help them succeed.

Liberty Global’s standardized approach to its software and hardware – including the Horizon TV platform and Connect WiFi routers — plays an important role in optimizing operational efficiency and delivering a consistently superior experience to Liberty’s 22 million customers in Europe.

“I’m excited to tap into Enrique’s knowledge of video products and platforms as we ramp up innovation in our TV business,” Mike Fries, CEO of Liberty Global, said.

Baptiest Coopmans, who has served as acting CTO since January, will assume the position of senior vice president, Operations at Liberty Global.

Enrique Rodriguez, who was chief executive officer of TiVo since November 2017, has managed multi-billion dollar businesses for companies like AT&T, Microsoft, Cisco and Thomson.

As head of Microsoft’s Connected TV business, he launched IPTV solutions for telecom companies around the world.

As chief technology officer of AT&T Entertainment Group from August 2015 to November 2017, he was responsible for the teams that developed and launched DIRECTV’s OTT service, DIRECTV Now.