Blasted off from the Satish Dhawan Space Center in India, PSLV ejected IRNSS-1A satellite and placed it in orbit on Tuesday.

IRNSS-1A is developed by India.

TIRNSS-1A, which is the first of the seven satellites constituting the Indian Regional Navigation Satellite System (IRNSS) space segment, has a mission life of 10 years.

It is designed to provide accurate position information service to users in the country as well as the region extending up to 1,500 km from its boundary, which is its primary service area, PTI reported. 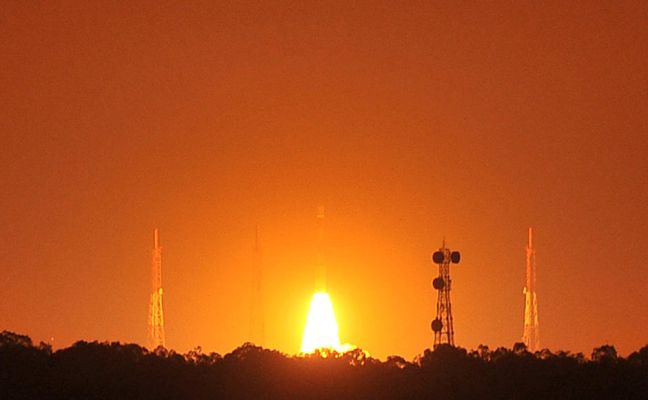 Consisting of a space segment and a ground segment, IRNSS has three satellites in geostationary orbit and four satellites in inclined geosynchronous orbit and is to be completed before 2015.

Over Rs 300 crore is earmarked for the ground segment and almost all the satellites would cost Rs 125 crore, since all of them would most probably be identical.