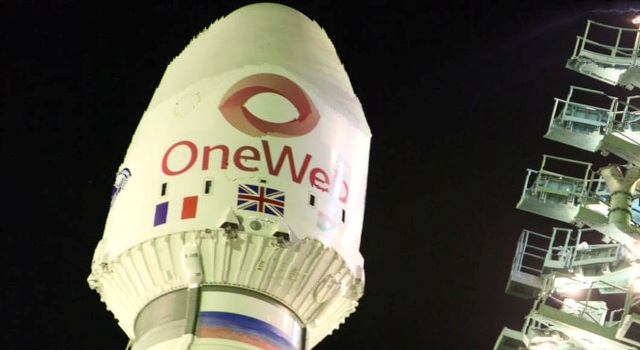 The first launch with SpaceX is anticipated in 2022 and will add to OneWeb’s total in-orbit constellation that currently stands at 428 satellites, or 66 percent of the fleet. OneWeb’s network will deliver high-speed, low-latency global connectivity.

OneWeb has activated service with its network at the 50th parallel and above, and early partners are initiating service.

Earlier in March, OneWeb said it would halt launches after Moscow’s space agency Roscosmos demanded guarantees that its technology would not be used for military purposes.

The British government, which holds a stake in OneWeb, said that it was reviewing its participation in further projects with Russia after its illegal and unprovoked invasion of Ukraine.

The British firm expects its first launch with SpaceX this year to add to its in-orbit constellation of 428 satellites.

OneWeb, which will offer broadband via a constellation of 650 satellites, was rescued from bankruptcy by the British government and India’s Bharti Global in 2020. Eutelsat Communications and SoftBank Group are among other investors in the firm. 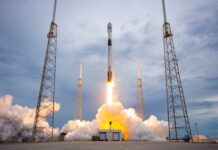 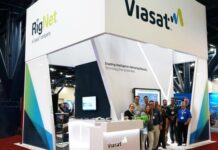