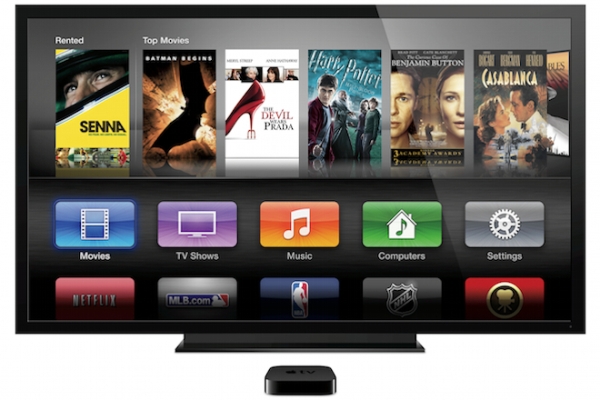 ABI Research estimates the IPTV subscriber base in Western Europe increased 1.9 million in Q3 2013 from Q3 2012.

ABI Research forecasts the global pay-TV subscriber base will eclipse 1 billion by 2018, generating service revenue of $229.6 billion. BRIC countries will account for 68 percent of total net additional subscribers by 2018.