In the first deal, Thailand’s IPMTV has expanded its partnership with SES.

SES says the broadcaster has contracted additional capacity on SES-8 and has renewed its multi-year capacity deal on NSS-6. SES-8 is expected to be launched later in 2013 and will be co-located with NSS-6 at the prime orbital location of 95 degrees East.

The new capacity will enable IPMTV, a satellite TV provider, to double its reach to 4 million households in Thailand by the end of the year. It currently broadcasts over 150 local channels to its subscribers, with 21 channels in High Definition. 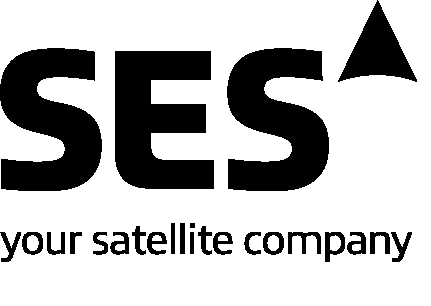 Manop Tokarnka, CEO, IPMTV, said, “In addition to reaching more homes, the additional capacity will enable us to broadcast local content, allowing us to fill a gap in the broadcasting landscape which cannot be met easily by international players.”

As per the second deal, SES will sign a multi-transponder agreement with MediaScape of the Philippines on SES-7 at 108.2 degrees East.

The new capacity expansion will allow MediaScape, through Cignal Digital TV – its DTH satellite television service provider – to expand its services for the provision of DTH satellite TV in the Philippines.

Annie Naval, COO & MD, MediaScape, said, “We are confident that extending our partnership with SES will allow us to maintain our position as the leader in DTH satellite TV in the Philippines by expanding our HD lineup to include a wider variety of premium programs.”