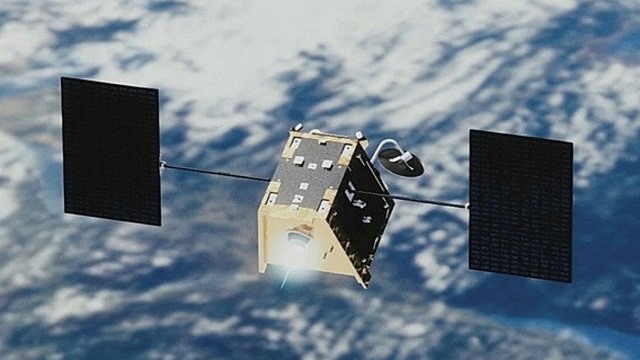 Shravin Bharti Mittal is the founder of Unbound and a director of Bharti Global (Bharti family office). Unbound is a technology investment arm that aims to build and back technology companies.  Select investments include Databricks, mPharma and FreightHub.

The deal will enable OneWeb to complete the construction of a global satellite constellation that will provide enhanced broadband and other services to mobile and fixed terminals in countries around the world. 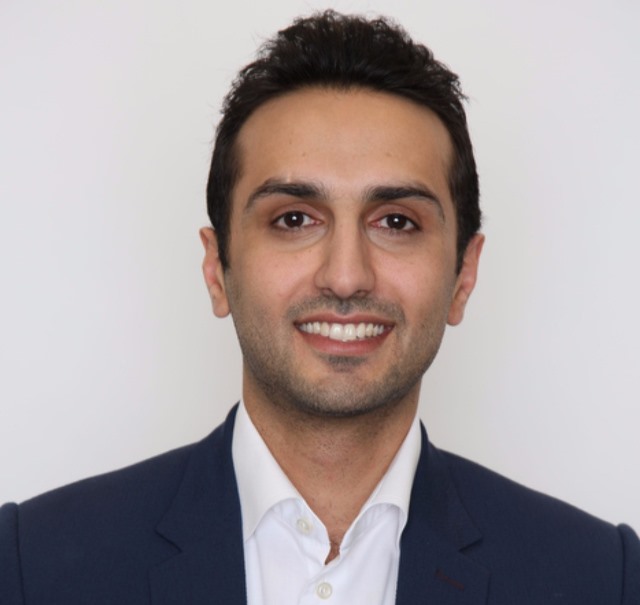 OneWeb aims to offer high speed, low latency wireless broadband access to billions of people across the globe, especially in rural areas through a constellation of satellites in low earth orbit.

Airtel has the rights to distribute OneWeb internet services in India, Bangladesh, Sri Lanka and Africa after its 2015 investment.

OneWeb collapsed in March after its biggest shareholder SoftBank pulled out of discussions on a $2 billion financing round.

Sunil Bharti Mittal, chairman of Bharti Enterprises said: “This business has commercial use cases across the telecoms, enterprise, aviation and maritime sectors. With strong operational execution, we will be able to generate an attractive return for investors, while ensuring that Britain plays a leading role in space and next generation communications.”

Business Secretary Alok Sharma revealed that the UK government will invest $500 million and take a significant equity share in OneWeb.

Bharti will provide the company commercial and operational leadership, and bring OneWeb a revenue base to contribute towards its future success. Bharti, through Bharti Airtel, is the third largest mobile operator in the world, with over 425 million customers.

The deal will enable the company to complete construction of a global satellite constellation that will provide enhanced broadband and other services to countries.

OneWeb will contribute to the UK government’s plan to join the first rank of space nations, along with commitment to making the UK a world leader in science, research and development.

OneWeb, formed in 2012, has been developing satellite technology from its bases in the UK and in the United States.

Herbert Smith Freehills served as the legal counsel and Standard Chartered Bank acted as the financial adviser to Bharti Global. 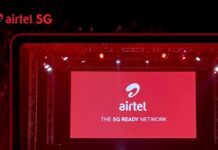 Airtel strategies on the acquisition of spectrum for $5.4 bn