SpaceX and L3 Harris Technologies have signed deals worth $342 million to build missile-tracking satellites for the Pentagon. 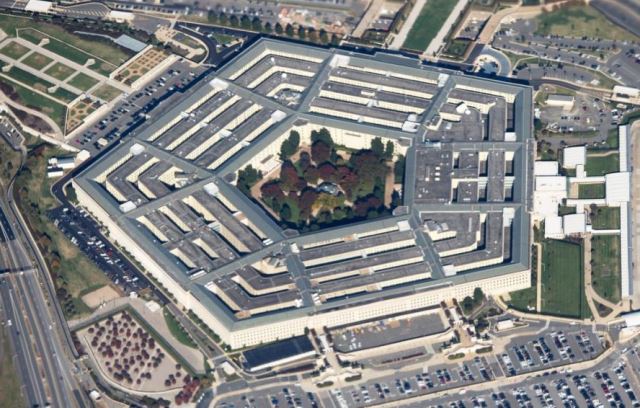 Elon Musk’s SpaceX has signed a $149 million deal to build missile-tracking satellites for the Pentagon.

This is the company’s first government contract to build satellites.

SpaceX will use its Starlink assembly plant in Redmond, Washington, to build four satellites fitted with a wide-angle infrared missile-tracking sensor supplied by a subcontractor, the U.S. Space Development Agency (SDA) said on Monday.

Technology company L3 Harris Technologies, formerly Harris Corporation, has received $193 million to build another four satellites. Both companies are expected to deliver the satellites for launch by fall 2022.

The awards are part of the SDA’s first phase to procure satellites to detect and track missiles like intercontinental ballistic missiles (ICBMs), which can travel long distances and are challenging to track and intercept, Reuters reported.

Pentagon said each company is expected to build four overhead persistent infrared imaging, or OPIR, satellites for the tracking layer of the NDSA. Those satellites should be ready by the end of fiscal year 2022.

“The satellites will be able to provide missile tracking data for hypersonic glide vehicles and the next generation of advanced missile threats,” said Derek Tournear, director of the Space Development Agency.

NDSA has earlier given contracts for transport layer satellites to Lockheed Martin and York Space Systems. Each of these companies will build ten satellites. 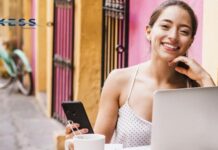