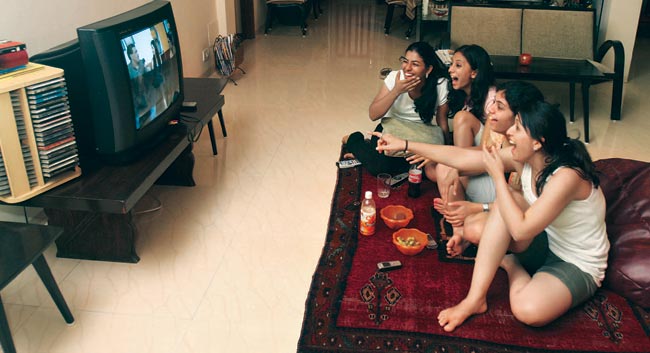 The STB market in Asia Pacific excluding Japan is expected to witness a relatively high growth rate. Revenue from the STB market in APEJ and North America is estimated to account for over 55.7 percent of the global STB market revenue in 2017.

In North America, the increasing demand for 4K TV is expected to provide support to the growth of the set-top box market, according to Future Market Insights.

In the APEJ region, due to the increasing penetration of television in both rural and urban areas, the STB market is set to receive a huge boost. Besides, a growing middle class and increasing disposable income in the APEJ region is also set to impact market revenue growth positively.

The value of satellite STB segment will be $8,458 million in 2017 and is expected to register a CAGR of 8.1 percent during the forecast period.

SD STB segment will be $5,377 million in 2017 and will register a CAGR of 5.1 percent during the assessment period.