DTH vendor Tata Sky, which has presence in 36,000 Indian towns with over 13.5 million connections, is planning to launch 4k set top boxes (STBs) by early next year.

The first quarter final of 2014 FIFA World Cup – between France and Germany on Friday — was telecast on SD, HD and an (4k enabled) UltraHD television from Sony Electronics with live 4k feed of the football match on Sony Six HD. 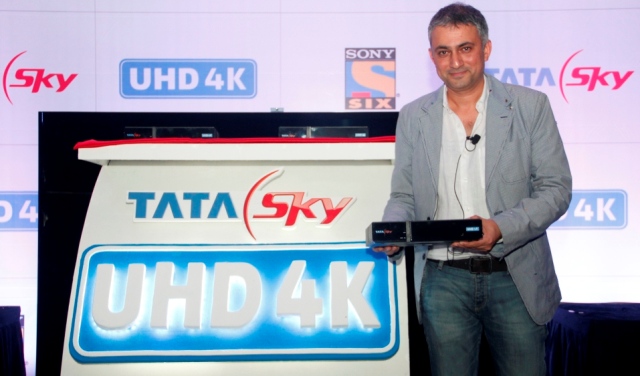 Vikram Mehra, chief commercial officer at Tata Sky, said: “4k UHD STBs is the future for our subscribers.  We are very happy to bring this preview to India for the first time together with Sony Six, showcasing the world’s biggest sporting festival.”