The company did not share details about its anticipated revenue last year.

Huawei’s operating profit is likely to increase 40 percent to between 28.6 billion yuan and 29.4 billion yuan ($4.87 billion). Huawei did not share its net profit.

On Monday, ZTE said it reported a large-scale improvement in profitability in its major operations. 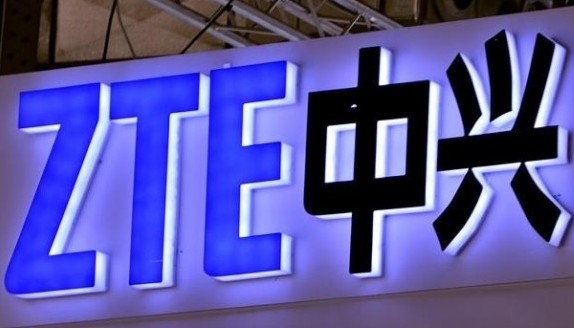 ZTE has implemented changes in strategy, operations and corporate organization in the past two years, making it a priority to improve operational efficiency and returns on investment, alongside business growth. The company introduced major human resources initiatives to empower employees, including a comprehensive review of the salary structure and a stock option incentive program.

In 2014, ZTE will pursue further reforms in its operations to add new flexibility and vitality to the company. The company will intensify its focus on key businesses and operations, and strive for higher efficiency.

In the Operator Solutions division, ZTE will leverage its leadership of the 4G market in China to grow its operations internationally, and target significant breakthroughs in the development of 4G equipment, mobile devices and chipsets.

In the Mobile Devices division, ZTE will focus on user experience to establish increased rapport with consumers, marrying a new mindset with the company’s traditional technological advantages.

In the Enterprise division, the company is committed to the development of advanced and industry-leading technology solutions, and achieve increased competitiveness. 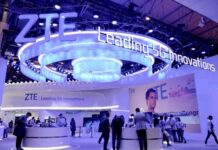 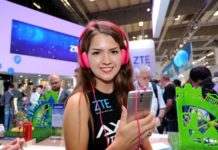