A new Firefox operating system for mobile devices is set for a July release after winning the backing of 13 wireless service providers around the globe, including Spain’s Telefonica, China Unicom and America Movil.

Deutsche Telekom is the first mobile communications services provider to launch a smartphone with the new Mozilla operating system – Firefox OS – on the European market: Sales of the ALCATEL ONE TOUCH FIRE begin in Poland this summer.

Further countries in Eastern Europe will follow in 2013. DT and Mozilla, along with other partners, have been working together to develop an open-source standard for mobile operating systems for a long time. The partnership aims to create more competition on the market and more choice for customers.

The ALCATEL ONE TOUCH FIRE — powered by a Qualcomm Snapdragon processor with a 1GHz CPU — represents the first milestone achievement.

René Obermann, chairman of Deutsche Telekom, said: “The launch of the first smartphone in Europe with the new Firefox operating system is an important step on the way to more competition between the different ecosystems.”

Mozilla is betting there’s room for a software developer-friendly mobile platform alongside Apple’s and Google’s Android, which together power the majority of mobile devices on the planet, Reuters reported on Sunday. 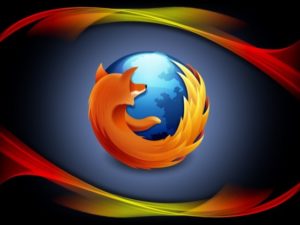 The new software is based on open Web standards and is capable of operating on devices with much lower hardware requirements than today’s existing crop of smarpthones.

Because the Firefox OS is open-source and Web-based, third-party developers will be free to sell mobile applications without needing to share revenue with Apple or Google.

Meanwhile, Mozilla will showcase some of the first hardware devices based on that software at the Mobile World Congress. Among the brands that have signed on to make devices based on Firefox OS are South Korea’s LG, China’s ZTE and Huawei.

Unlike Google and Apple’s operating systems, which are built from proprietary technology, Firefox OS uses the HTML5 standard that Web services are built with. That means anyone familiar with Web programming can create Firefox OS apps.

Whether a smartphone built on Web standards can deliver the kind of performance that consumers expect remains to be seen. Facebook stopped using HTML5 to develop its iPhone app last year, with CEO Mark Zuckerberg saying the technology couldn’t deliver acceptable quality and calling a decision to use HTML5 for its app one of Facebook’s biggest mistakes.

Google’s Android software had roughly 70 percent share of the worldwide smartphone market in the fourth quarter, according to Gartner.

Apple had a roughly 21 percent share of the market.

“Windows Phone, BlackBerry 10, and Tizen all look like better bets on the surface. As such, the Mozilla Foundation and its early sponsors, especially Telefonica, deserve considerable credit,” said Tony Cripps,  principal device analyst at Ovum.

Mozilla will need to attract large numbers of consumers and app developers if it hopes to avoid the fate of previous mobile operating system hopefuls, such as Palm’s WebOS, now owned by HP.

Mozilla will initially look to compete in emerging economies in Latin America, Eastern Europe and Asia, where many people still use older phone models and have yet to upgrade to more expensive smartphones that feature touchscreens and high-speed Internet connections.

The first phones will be available this summer in Brazil, Columbia, Poland, Venezuela, Serbia and Spain.

The first Firefox OS phones that Telefonica will offer this summer come with a wholesale price of $100. The price that consumers pay for the phone will vary in different markets and depend on whether the phone is offered on a pre-paid basis or comes with a service contract, a Telefonica spokesman said.

Telefonica will eventually offer higher-end Firefox OS phones, and plans to offer Firefox devices in all 25 countries that it operates in by the end of 2014. 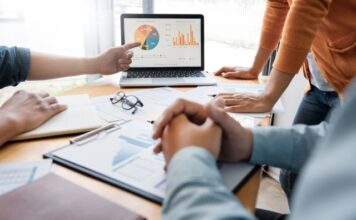 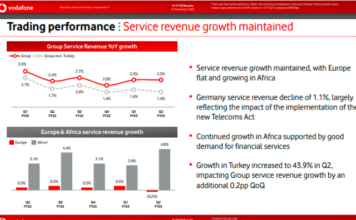 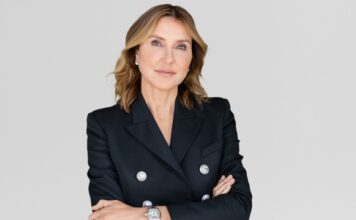