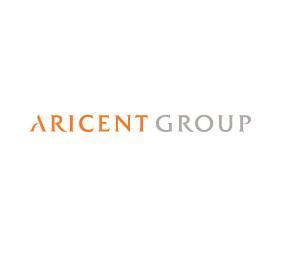 Meanwhile, The Aricent group has tied up with Emerson Network Power to provide application-ready computing platforms for 4G / LTE networks.

Aricent VoLTE Client is available on leading Android smartphones and is compliant to GSMA IR92 standard. The client is based on Aricent’s existing interoperable IMS Client, which is available on multiple platforms and devices including iOS, Android, Windows XP, and MAC. The IMS client controls LTE signaling for optimal QoS usage to ensure high quality for both voice and video calls. Aricent VoLTE client also supports RCS applications for rich service experience.

The Aricent Group and Mindspeed Technologies announced the launch of metrocell reference design, supporting 20MHz LTE FDD and throughputs of up to 150Mbps.