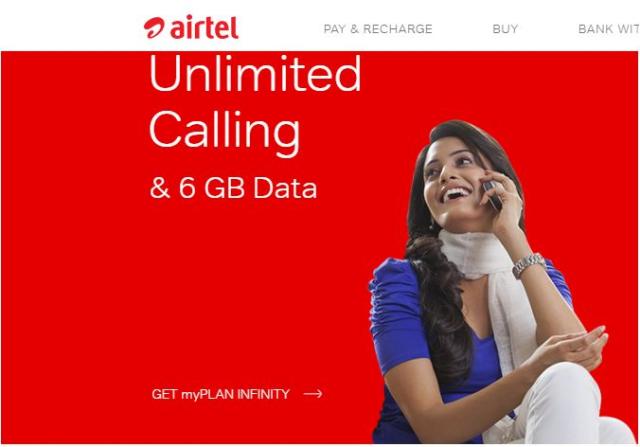 Bharti Airtel has scored the highest in mobile Internet speed, while Reliance Jio scored the best in availability, according to OpenSignal.

Vodafone took the top spot for most latency.

OpenSignal, which considers 3G and 4G networks for its mobile speed test, is yet to officially release its India findings.

Recently, both Airtel and Reliance Jio have revealed their network expansion in the past and future. Airtel said it has almost doubled its base stations to 180,000 in two years — focusing on boosting data experience. Reliance Jio said it would double its cell sites to 200,000 from the present 100,000.

OpenSignal, according to a report today in Business Standard, has found diversity in terms of one operator tending to dominate the firm’s metrics in each category across major regions of Mumbai, Delhi, Karnataka and Tamil Nadu.

The report said India is in a bit of transition period when it comes to offering a quality mobile data experience.

Ookla, one of the rivals of OpenSignal, earlier said Bharti Airtel tops in terms of mobile data network speed in India in 2016. Reliance Jio earlier contested the survey findings of Ookla.

Mumbai has the fastest 4G speed

OpenSignal has not yet done a full geographic breakdown of India. The report is based on regional analysis. Among the top 4G cities in India, Mumbai has the fastest 4G speed, Gujarat’s two biggest cities, including Ahmedabad provided the most consistent access to LTE signals.

“India is making 4G data far more accessible to consumers through competition and its rapid rollout of new LTE networks. On average India has high LTE availability, which measures how often users have access to a 4G signal,” said OpenSignal CEO Brendan Gill.

Reliance Jio Infocomm with its 4G network is managing to score exceptionally high in OpenSignal’s availability rankings. OpenSignal users found an LTE signal on Jio network more than 90 percent of the time, while other national 4G operators scored lower in the same category.

Signal availability, which is considered as an important factor by 4G users, is an overlooked aspect of a mobile operator’s performance.

“You can have the fastest LTE connection in the world, but if you can only find that connection 25 percent of the time, it’s not very useful,” said Gill.

A telecom operator that provides a much slower internet but more consistent LTE connection is often providing a much better user experience than an operator with a fast network but spotty signals.