Deutsche Telekom, a telecom operator with $86 billion revenue and $14 billion Capex, has revealed the progress with the Access 4.0 program that can benefit rivals as well. 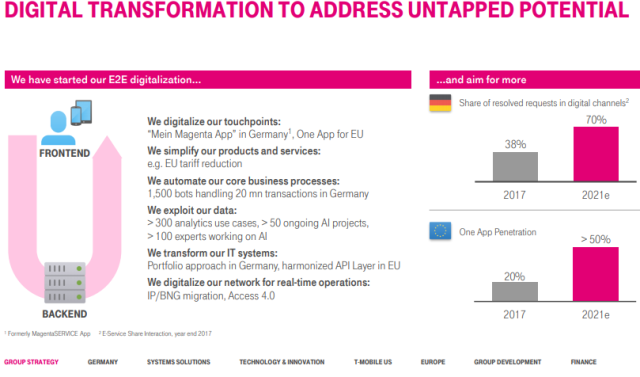 Deutsche Telekom’s program Access 4.0 envisages that the telecom operator with presence in Germany and other European countries and the US, will deploy geographically distributed mini data centers at the network edge to produce broadband Internet and VPN access for their customers.

Access 4.0 is organized as an IT project with a strong networking flavour, said Robert Soukup, head of Access 4.0, DT’s program.

Deutsche Telekom’s leadership team aims to refine the deployment of networks. Deutsche Telekom will replace the traditional hardwire systems with an open, disaggregated and microservices based technologies.

Three out of four carriers, including the rival operators, can gain from Access 4.0 technology because it will be built on cost effective open source. The open software will increase competition on the supplier side and save Capex and reduce Opex. Telecom operators aim for automated operations to cut costs.

Deutsche Telekom has already exceeded its financial guidance for last year, after raising the revenue forecast three times, in 2018. Revenue rose by 0.9 percent in 2018 to 75.7 billion euros and adjusted EBITDA by 5 percent to 23.3 billion euros. But the revenue growth and EBITDA growth is still marginal for one of the largest telecom groups in the world.

Deutsche Telekom today said it will conclude the development of the A4 platform in carrier grade quality and scale by end 2020 – in association with its partner Reply. Reply will work as an open-source integrator in the networking industry.

Deutsche Telekom will slowly deploy pilot sites in its network in Germany as part of the roll out strategy. 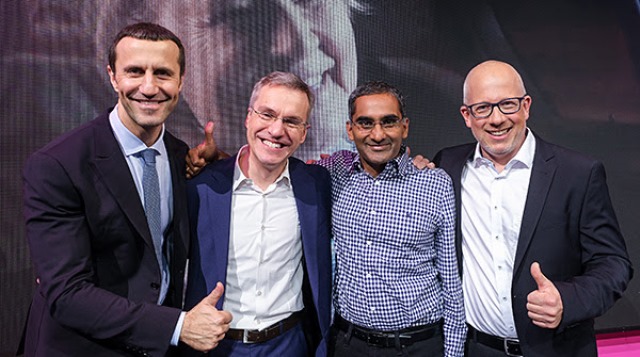 Reply is responsible for the co-development of implementation of a global product strategy for the A4 platform. Reply will work with other carriers to understand their needs as well as ensuring engagement in the open source community.

Robert Soukup, senior program manager for Access 4.0 at Deutsche Telekom, said: “Imagine how fast product ideas can be turned into systems if you only need to deploy new software. We will combine agility with carrier grade quality at a massive scale.”

Reply CTO Filippo Rizzante said: “Previously closed systems are being disaggregated, because the separation of hardware and software is the key to making the control, management and operation of networks more scalable, flexible and cost efficient.”

Access 4.0 will focus on Deutsche Telekom’s broadband Internet access for FTTH/B in the initial phase. The underlying A4 platform will be technically ready to power applications like Edge Compute, AI, 5G backhaul and content caching or IoT.

Deutsche Telekom’s Germany business unit says 12.2 million customers use fiber-optic line, up more than 27 percent compared with the end of 2017. About half of branded consumers in the broadband business are already benefiting from the high speeds of fiber-optic lines.

The growth is driven by Deutsche Telekom’s strategy to reduce cost and make investment in growth areas. Reduction in Capex and Opex will assist Deutsche Telekom to enhance growth in revenue from new areas such as fiber broadband, 5G and IoT as well.

DT has revealed that it already achieved agility improvements thanks to its existing partners under the integration lead of RadiSys. The US-based RadiSys is assisting DT’s engineering team to bring out new software releases for their labs and live trials within days and weeks. 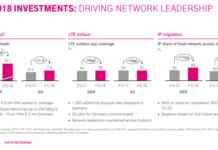 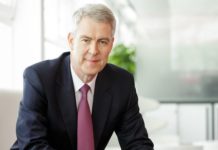