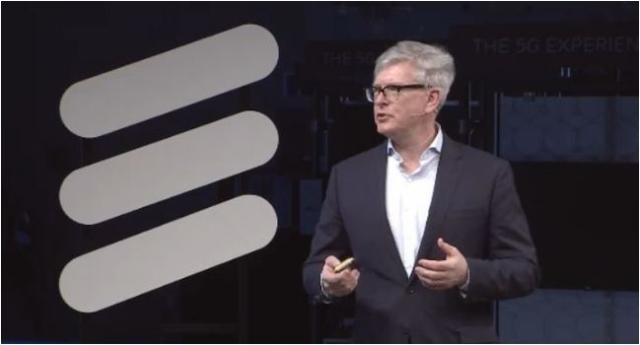 Ericsson CEO Borje Ekholm is yet to identify a strong strategy to revive the revenue growth of the Sweden-based telecom equipment maker.

There may be several reasons for the slow growth of Ericsson, once a blue chip company for both investors and telecom operators. Ericsson competes with a limited number of big companies such as Nokia and Huawei in its core areas. But the past mistakes done by Ericsson’s earlier management team are haunting the phone equipment firm.

The new management team is yet to find new measures to improve revenue growth at a time when both Huawei and Nokia are looking for revenue streams from enterprises and webscale companies for adding new business.

The global telecom industry knows that Borje Ekholm is not an expert on telecom business. But the new CEO is responsible for reviving the company by improving both profit and revenue. But the latest announcements from Ericsson indicate that the top priority of the telecom equipment maker is to improve margins.

The financial performance, according to the recent information, is reflecting the poor strategy of Ericsson. The three business segments – networks, digital services and managed services – are facing tough market conditions across the globe. 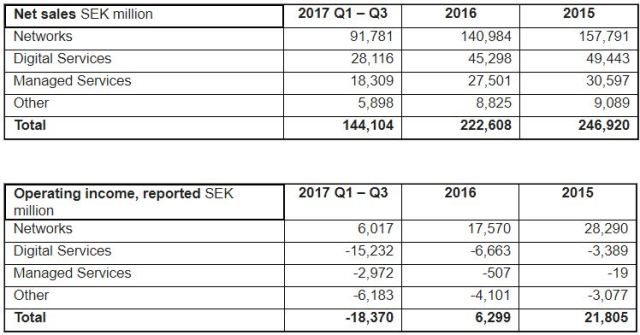 “Ericsson appears to be moving forward with a greater sense of purpose, thanks to a more realistic set of goals, clear changes in its strategy, and a willingness to shrink to preserve and improve profitability,” said TBR analyst Michael Soper in a recent research note.

TBR expects Ericsson to successfully execute its move from services-led to product-led and to grow investment in Networks R&D to stay on the leading edge of 5G technology while shrinking the organization to be in line with its revenue projections.

Ericsson will hit the low end of those expectations as the radio access networking (RAN) market will decline until 2020, when 5G will lead to incremental growth; the company exits contracts in noncore areas such as Industry & Society; and the Media business is divested.

Ericsson is taking positive steps by embracing a product-led rather than services-led strategy, moving away from the Media business and reining in its enterprise ambitions. Removing the ancillary businesses will enable the company to refocus investment around its mobile broadband technology.

5G is likely to contribute less to vendor top lines than previous wireless generations. Even before CSPs invest significant Capex in 5G, they are reducing volume purchases of hardware and driving prices lower as these products become more commoditized.

Ericsson will mitigate some of this revenue decline by helping telecom customers roll out 5G fixed wireless, primarily in developed markets in Europe and the U.S. China and India are unlikely to give much of a lift to the 5G fixed wireless market. China government has mandated that fiber be laid to all buildings, and Japan and South Korea have already been fiberized. India does not have a clear focus in terms of 5G.