Sprint CEO Marcelo Claure, who is credited for the turnaround of the SoftBank company, has revealed the telecom operator’s latest financial performance. 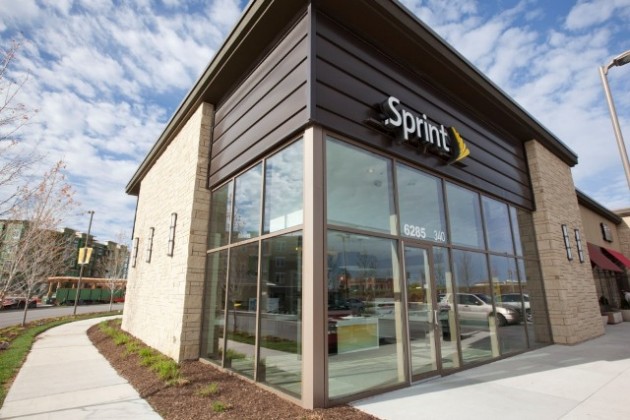 Marcelo Claure, who funded several successful companies, has also steered the $26 billion acquisition of Sprint by T-Mobile despite concerns about regulatory hurdles.

Sprint said it made progress on its multi-year plan to improve its cost structure. Excluding approximately $100 million of hurricane-related and other non-recurring charges in fiscal year 2017, the company reported approximately $1.1 billion of reductions in cost of services and selling, general and administrative expenses.

The fiscal 2017 was the fourth consecutive year of more than $1 billion of year-over-year reductions and bringing the total reduction over the last four years to approximately $6 billion. The cost reductions were primarily driven by changes to the device insurance program, as well as lower network expenses.

Sprint’s focus on both its post-paid and pre-paid businesses resulted in nearly 1 million retail phone net additions in fiscal year 2017, an improvement of more than 1 million compared to the prior year.

Sprint’s wireline business was a significant drag on its consolidated margins, reporting negative operating income of $107 million as the segment lacks the scale to compete against larger wireline rivals such as AT&T, Verizon and CenturyLink.

Sprint achieved its highest annual retail phone net additions in five years and the best profitability in company history with its highest annual operating income at $2.7 billion and annual net income for the first time in 11 years.

The company also reported its highest adjusted EBITDA in 11 years at $11.1 billion and its second consecutive year of positive adjusted free cash flow at $945 million.

“In the fourth year of our turnaround, Sprint delivered the best financial results in company history as a result of growing our customer base and continuously improving our cost structure,” said Sprint CEO Marcelo Claure.

Sprint CEO Marcelo Claure said the execution of the turnaround strategy has positioned Sprint for the partnership with T-Mobile US.

TBR said Sprint’s long-term financial position remains uncertain due to the company’s high debt load and struggle to generate adjusted free cash flow (-$240 million in Q1) while balancing additional Capex spending. These financial difficulties illustrate why the T-Mobile merger is vital to Sprint and that its challenges will only intensify heading into the 5G era.

Analysts are predicting that T-Mobile may divest Sprint’s wireless business to focus more wireless driven by 4G and 5G.

Telstra, Optus and TPG investment in mobile infrastructure in Australia