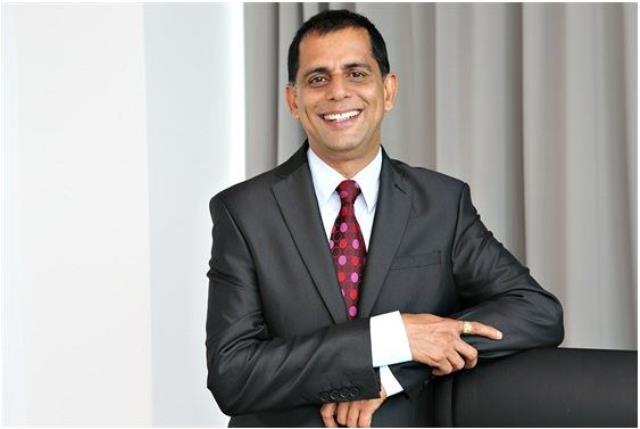 The appointment of Balesh Sharma as the first chief executive officer of the combined entity between Vodafone and Idea Cellular was not a surprise for many.

Balesh Sharma, a Vodafone veteran with global experience in leadership positions, was the choice for Vodafone Group CEO Vittorio Colao, and Aditya Birla Group Chairman Kumar Mangalam Birla. They did not consider Idea Cellular CEO Himanshu Kapania and Vodafone India CEO Sunil Sood for the top position. But Vodafone and Idea Cellular decided to utilize the experience of Himanshu Kapania and Sunil Sood with different roles.

Himanshu Kapania and Sunil Sood will continue in their current roles until the completion of the merger. The companies noted that the commercial, operational and strategic experience of Sunil Sood and Himanshu Kapania are important to both businesses and their support will be invaluable during the initial phase of the integration once the merger completes.

Sunil Sood will join the Vodafone Group AMAP Leadership Team and also help governance through Board memberships. The Aditya Birla Group intends to nominate Himanshu Kapania as non-executive Board member of the merged entity. 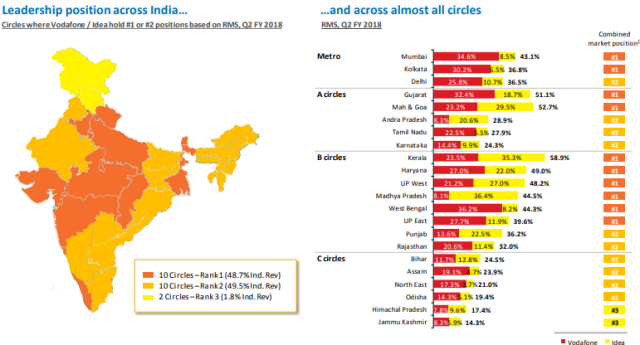 Balesh Sharma is currently the chief operating officer of Vodafone India. Balesh Sharma, as the first CEO of the combined Vodafone-Idea business, will be responsible for the combined business’s strategy and its execution as well as driving integration. All the leadership team will report to Balesh Sharma.

Vodafone Group named Balesh Sharma as the chief operating officer in April 2017. Before this role, Balesh Sharma was the CEO of Vodafone Czech Republic between January 2014 – March 2017, the LinkedIn profile of Balesh Sharma says.

Balesh Sharma has also worked as the CEO of Vodafone Malta between February 2011 – November 2013.

Before taking up his first international role, Balesh Sharma was the chief operating officer of  Gujarat between January 2006 – January 2011.

He was also the chief operating officer, Gujarat for Hutchison Telecom (now known as Vodafone India) from 2003 – January 2011.

Balesh Sharma has done MBA in Marketing and Finance, and Bachelor of Engineering (B.E.)

in Mechanical Engineering from University of Rajasthan.

“Balesh Sharma has the right leadership to take the largest telecom operator (after the merger) with its digital transformation strategies to the next level. He is known for technology innovation and people management,” said a senior executive with Vodafone India. 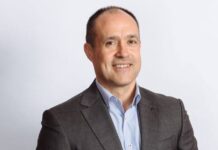