Indian telecoms will face pressure if they are forced to remove Huawei network from their mobile business, feels the mobile operator community. 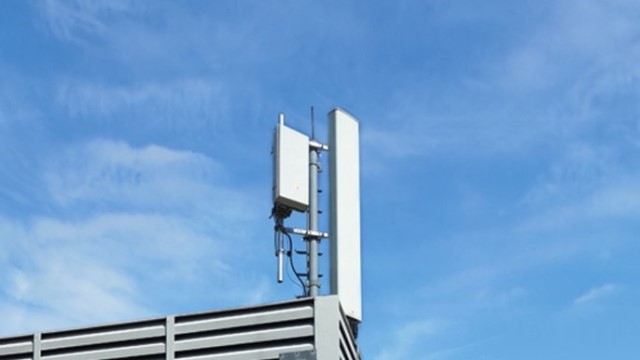 This is because it will be too costly for mobile operators to remove an existing network and add a new network from a rival supplier. Plus, Huawei is a cheap mobile network supplier as compared with Ericsson and Nokia.

Recently, Airtel Chairman Sunil Mittal explained how Huawei has played a major role in the growth of Airtel in India. Sunil Mittal said Huawei, one of the network partners, has ensured the best quality mobile network for its mobile phone customers.

Recent media reports suggest that India’s department of telecommunications (DoT) will ask both India-government run telecoms and private telecoms to drop Huawei and ZTE from their mobile network – due to security concerns.

Huawei and ZTE are already out of mobile networks operated in the United States, amid trade tensions between Beijing and Washington.

The coronavirus has disrupted supply chains and demand across the global economy, but it is the prospect of Europe becoming a casualty in the US-China tech war that keeps the president of the European Chamber in China awake at night.

Some of the Indian traders want Indians to boycott China-made smartphones. It is true that India can avoid buying smartphones from Huawei. The smartphone brand poses challenges to Apple and Samsung. Huawei may not feature in the top five list of smartphone makers in India. But Huawei is the world’s second largest phone supplier. Huawei is a trend setter in smartphone business.

China-based smartphone makers assemble their smartphones here. They do not really manufacture smartphones in India. They just assemble parts and make an India-made phone.

Ban on China-based smartphone companies will hurt the job prospects in the country. We cannot rely on Korea’s Samsung or LG. Apple is too costly for Indians. We need to buy phones from China. US-based Motorola is now part of China-based Lenovo. Canada-based BlackBerry stopped phones. Finland-based Nokia stopped its own production.

India should follow the footsteps of China in mobile phone manufacturing. Even the mighty United States could not force their local technology companies to take on Huawei and the China’s domestic companies.