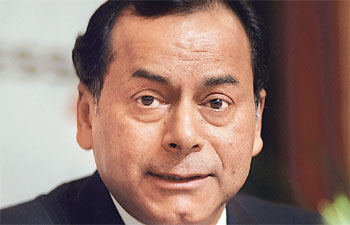 In a huge setback to corporate honcho Anshuman S. Ruia and Ravi S. Ruia and their company Essar Teleholding, the Supreme Court on Tuesday upheld their trial by the Special CBI court trying 2G scam cases, rejecting their plea that they should instead be tried by a magisterial court.

The Essar and Ruias had moved the Supreme Court contending that since they have been charged for cheating under section 420 of IPC and for conspiracy under section 120 B of IPC, therefore they can only be tried by the magisterial court and not by the special CBI court trying cases of the offences punishable under the provisions of prevention of corruption act.

It was also contended by Essar Teleholdings that if the trial had to be by the special court, than it should be a joint trial.

Rejecting the contentions by the Ruias and their company, Justice Nariman, speaking for the bench, said: “We are of the view that the petitioners are attempting to raise submissions which have already been rejected by this Court by its judgment dated July 1, 2013.”

“Main submission (of the petitioner), that in the fitness of things, the second supplementary charge sheet should be tried by a magistrate of the first class would be directly contrary to the finding of this court that the said second supplementary charge sheet be tried only by the learned special judge (holding the trial of 2G cases),” he said referring to the earlier apex court judgment.

It held that the trial court had “correctly turned down” the plea for joint trial as apex court by its July 1, 2013, order had said that a “discretion was vested with the special judge which he may well exercise given the facts of the case”.

Declining the plea by Essar Teleholding for a joint trial, the court in its verdict said: “We find that the Special Judge, vide the order dated September 2, 2013, has given cogent reasons for not exercising his discretion to order a joint trial.” 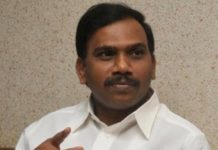 Raja conspired with others to favour ineligible telecom firms 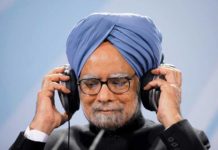